Some Awesome Prizes Are Up For Grabs In The WTF1 10th Anniversary Charity Race – WTF1
Skip to content
×
Gaming , WTF1

This Friday, 5 June marks the 10th anniversary of WTF1 and to celebrate, we’re hosting and streaming a pair of races on iRacing.

It’s all being done to raise money for NHS Royal Brompton and Harefield Hospital – for more information on the races and why we’re doing it, click here.

Our 10th Anniversary Charity Race we will be raising money for @RBandH Hospital and in memory of Tommy's brother-in-law and WTF1 fan, Tom Peach.

We hope you'll join us for the live stream and help us raise as much money as possible ♥️ #WTF10 https://t.co/lfE1ANkg31 pic.twitter.com/SCctm0DdwO

But for those of you who can’t join us for the races, don’t worry – because we’ve got a whole load of great prizes to give away. To enter, you just need to make a £5 donation via our JustGiving page.

Once you’ve donated £5, you’ll automatically be entered into a draw to win one of the prizes. We’ve got signed F1 merchandise and Codemasters goodies to give away, as well as a grand prize from Fanatec. One lucky winner will be the owner of a brand new Fanatec Podium wheel, while six others will earn some vouchers to spend on the Fanatec website.

As well as the prizes, your donations will also go towards potentially getting Matt and Tommy to do some rather unpleasant and embarrassing stuff. During the stream, we’ll be setting four donation targets which, if they get reached, will force Matt or Tommy to do a forfeit.

The first forfeit tier will see Matt do a shoey (trust me, I’ve seen the feet that go into Matty’s shoes and I wouldn’t want to touch one, let alone drink from it).

The second forfeit will see Matty being forced to shout out “I’m not a fanboy, just passionate” in a crowded area the next time we’re able to attend a Formula 1 race.

Reach the third tier, and Matt will take a bath in a tub full of milk, in the process creating the most disgusting type of cereal in history.

If we raise enough to reach the fourth and final tier, it’ll be Tommy’s turn to do a forfeit – one which is rather more permanent. Reach this level, and Tommy will have to get a WTF1 tattoo.

The whole thing will be streaming live on the WTF1 and The Race YouTube channels, with things getting underway at 16:30 UK time.

A massive thank you once again for all of your support – and good luck! 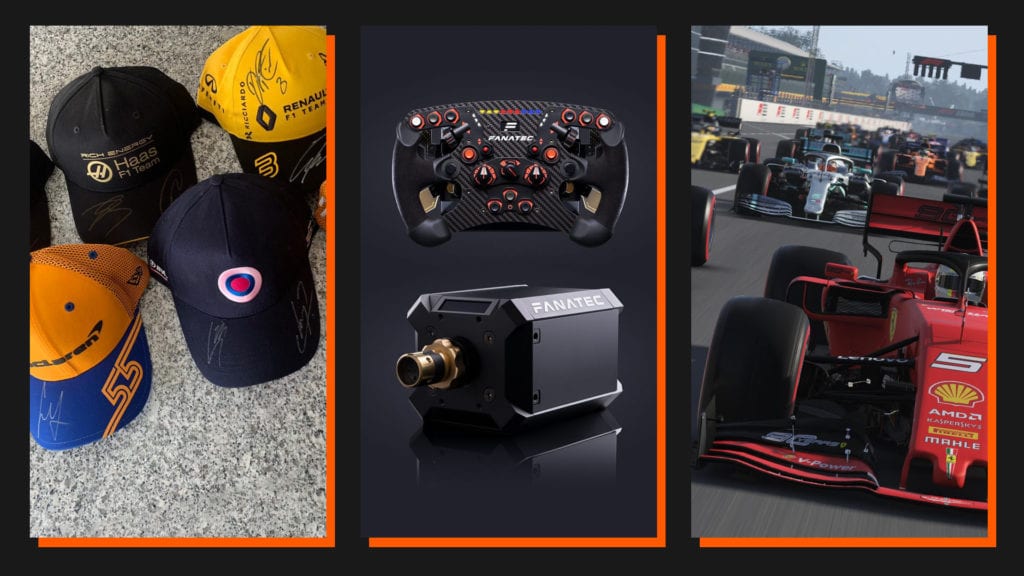