Some Teams Want The FIA To Investigate The Haas/Ferrari Partnership – WTF1
Skip to content
×
Formula 1 , News

Some Teams Want The FIA To Investigate The Haas/Ferrari Partnership

Haas’ strong qualifying and race pace has caused its rivals to question how such a small team has suddenly become so competitive. The team enjoys a technical partnership with Ferrari, under which it’s allowed to use certain Ferrari parts (such as the suspension), but some teams are questioning whether there’s anything more going on. One critic is Force India’s chief operating officer Otmar Szafnauer, who said:

“I don’t know how they do it, it’s magic. It’s never been done before in Formula 1. I just don’t know how it can be right that someone who’s been in the sport for a couple of years with no resource could produce a car like this… does it happen by magic? If it does, I want the wand.

“All the aerodynamic surfaces have to be your own. If they’re not, I don’t know how you can tell unless you start investigating. Scrutineering only tells you that it fits within the boxes of the regulations. Is it yours or somebody else’s? That’s the real question. And I don’t know the answer to that.

“Maybe it is their own, it’s just suspect – how can you gain that knowledge without history and the right tools and people?”

This, coupled with Alonso’s claim the car is a “Ferrari replica” and Zak Brown reporting to Motorsport.com that “this needs to be monitored closely”, indicates there might be an issue with the Ferrari/Haas partnership. It’s easy to draw a similar conclusion with all the noise, although Charlie Whiting says that everything is above board:

“We know exactly what’s going on between Haas and Ferrari, which is completely legal. Last year we had one team expressing some concerns but we have not seen anything that concerns us at the moment.”

If a team jumping from eighth in the constructors’ to what looks like fourth in the infancy of this season is worthy of this sort of reaction, then it only goes to highlight how static the competition has been in recent years. It seems that those who have the most to lose from Haas climbing the order are being the most critical, which isn’t at all surprising.

Are there foundations for a legitimate investigation, or is this a cheap exercise in teams seeking to gain an advantage through politics? Haas boss Guenther Steiner said he’d welcome any investigation because he knows the team is doing nothing wrong. Maybe he’s bluffing, or maybe, just maybe, the team has leapfrogged the midfield on merit. 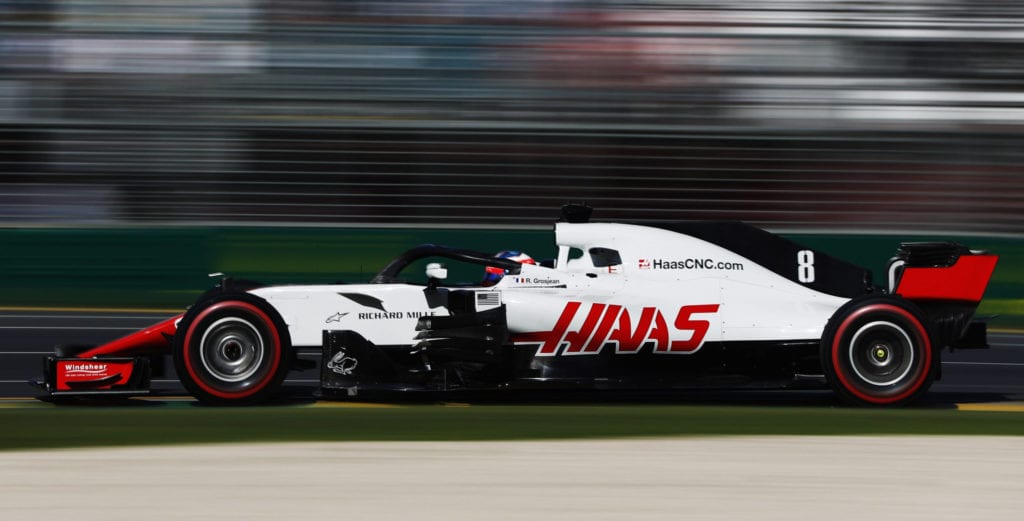