What are the chances of this season’s Constructors’ Championship ending with Haas as champions, closely followed by Toro Rosso and Williams? Based on the opening four races of the season, pretty low. But if championships were won and lost based on their team’s website performance, that might be where they would end up.

We know this because Jake Archibold, a developer advocate for Google Chrome, has put his skills to great use and worked out exactly that. Looking at a variety of things such as load speed, image compression, cache-control, JavaScript add-ons and whatever other fancy stuff goes into website performance, he has carried out tests across the websites of all the teams from the 2019 season (plus F1’s own Fantasy website).

We’re not particularly technically-minded so won’t even attempt to explain what went into the findings, but if you did want to know more about the tests, head over to Jake’s website for a full break down, including screenshots of data, the testing conditions, problems he ran into and all-sorts.

If that’s too much detail for you and you just want to see the end results, here you go:

Ferrari’s blushes are only spared by Racing Point, whose website was running phenomenally slowly at the time the tests were carried out. It’s good to see a leaderboard not propped up by Williams, though – perhaps the team’s web designers should have a crack at sorting out the problems on the FW42. (Just kidding. We love you, Williams.)

This article was written by Scrutinize – Creative Motorsport Photography, Film, Publications and Design 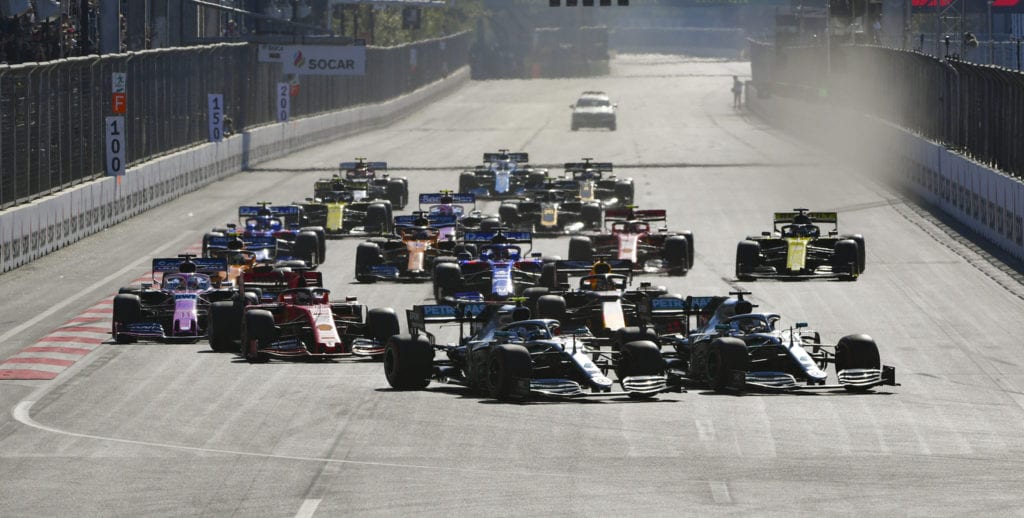