Someone Recorded A Modern IndyCar Race With A Retro Camera And It Looks Incredible – WTF1
Skip to content
×
Indycar , Retro

Although modern digital cameras can provide vibrant detail in impeccable quality, old film cameras have a quality about them which is tough to replicate without actually using some classic equipment.

That’s what Film Grain and Octane did at this year’s IndyCar round at Road America. Using a Canon ‘Super 8’ camera from 1968, they shot aspects of the weekend trackside, resulting in the unusual sight of modern racing cars depicted through old colour film.

It makes for some spectacular footage – especially with the addition of retro graphics and an old-school announcer.

I’d love to see an entire race (in whatever series) broadcast entirely in this style – it’d surely work great for something like the Goodwood Revival! 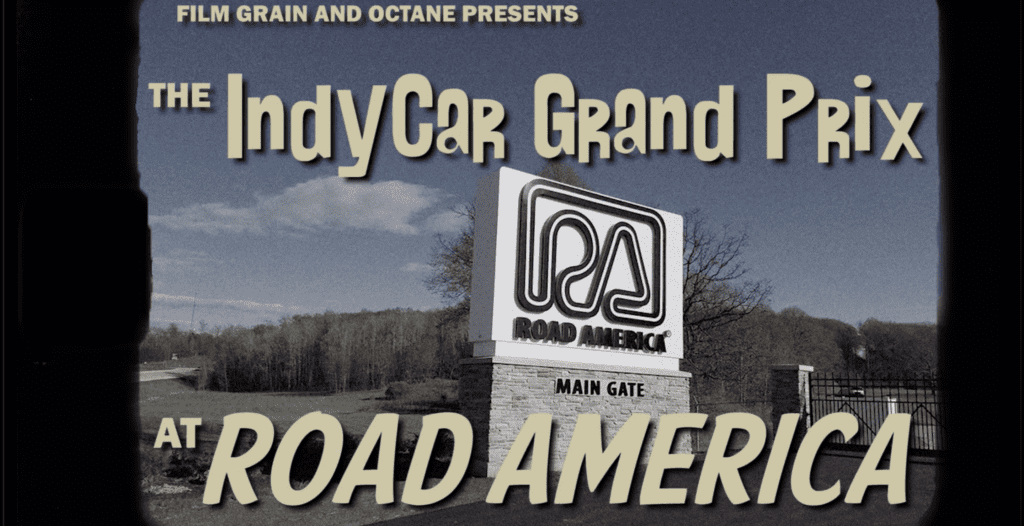