We all know McLaren and Honda’s rekindled partnership hasn’t gone particularly well so far, since they were reunited back in 2015.

The team hasn’t scored a single podium finish since Honda came back onto the F1 scene, with just three top five finishes over the course of three seasons.

Honda’s V6 Turbo ‘GP2’ power units have been consistently slower and less reliable than rival manufacturers since 2015 and that doesn’t look set to change anytime soon.

YouTube user F1BOARD has decided to create a compilation of McLaren Honda’s unreliability woes, which really hits home just how frequent the team’s cars break down.

You can almost feel the frustration getting worse and worse among the drivers and team with each clip.

There’ve been so many issues and problems, the video itself (containing mostly onboard footage) lasts nine and a half minutes.

Just, no one show this to Fernando Alonso, please. 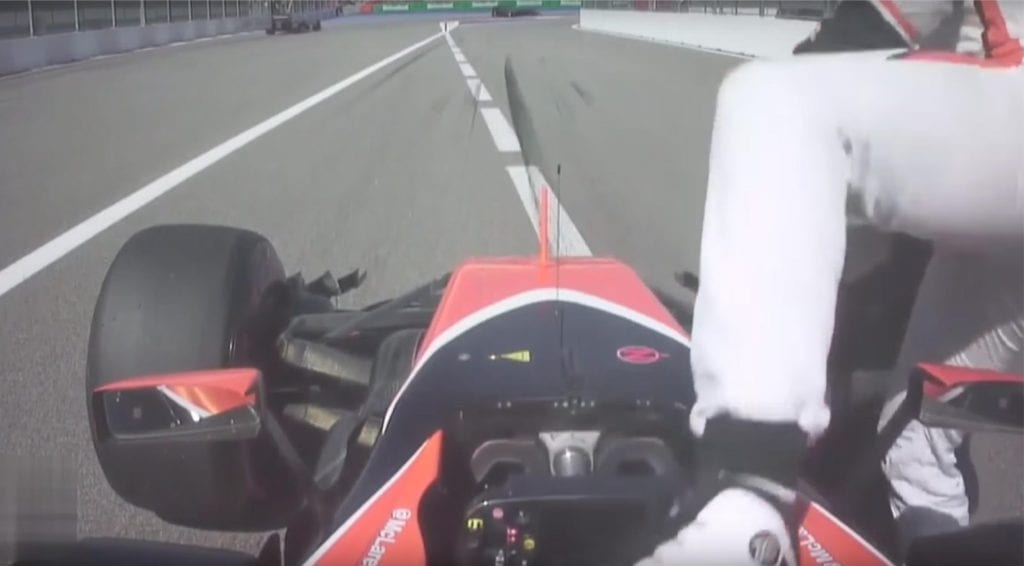