Spa-Francorchamps Is Joining The World Rallycross Calendar In 2019

The World Rallycross championship has added another F1 venue to its calendar for next year and this time it’s a big one – Spa-Francorchamps. The event replaces the previous Belgian round in Mettet as part of a five-year deal.

It’s a big move for both parties and just as with Silverstone’s ‘Speedmachine’ and the newly-announced Abu Dhabi round, the Spa event is set to become a sort of motorsport festival.

That’s all good news, but what you really want to know is exactly which part of the circuit it’s going to be held on. And if you’re hoping it’ll be at Eau Rouge/Radillion, then you’re in luck! Although no exact circuit layout (or date, for that matter) has been revealed yet, the series has confirmed that it will incorporate the legendary corner in some way.

Seeing a cluster of World RX supercars navigating their way up the hill, lurching sideways and banging doorhandles with each other could prove to be rather spectacular. And if the cars were going down the hill… well, let’s just say there’s a reason why driving down Eau Rouge backwards is something we’ve all done on racing games. 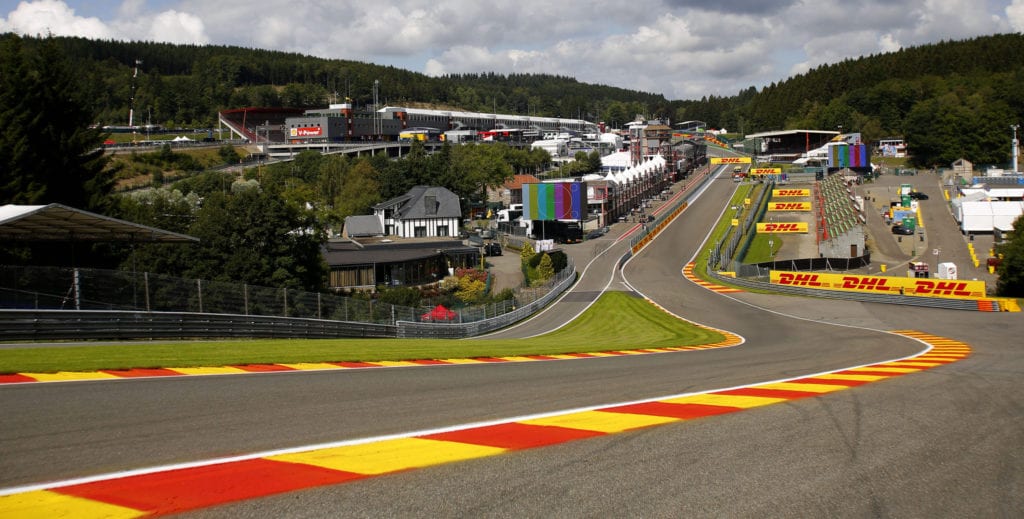