Spa Is Sticking Around For Three More Years

Can you imagine the outrage if Spa was to completely drop off the calendar? It’d never happen, but with the current Belgian GP deal running out after this year’s race there’s always a small worry at what might happen – just look at the situation with Silverstone and the uncertainty of the future of the British GP.

But the Belgian government has put any fears to rest with the signing of a three-year extension (according to Belgian press), meaning we’ll have F1 at Spa until at least 2021.

Incredibly, despite massive crowds, the Belgian GP operates at a loss each year – probably thanks to some ridiculous deal made by Bernie Ecclestone. However, the government pays those off thanks to the huge benefit the race provides to the local economy, which has been rising in the last few years thanks to the influx of Dutch fans who’ve been making the trip over to support Max Verstappen. 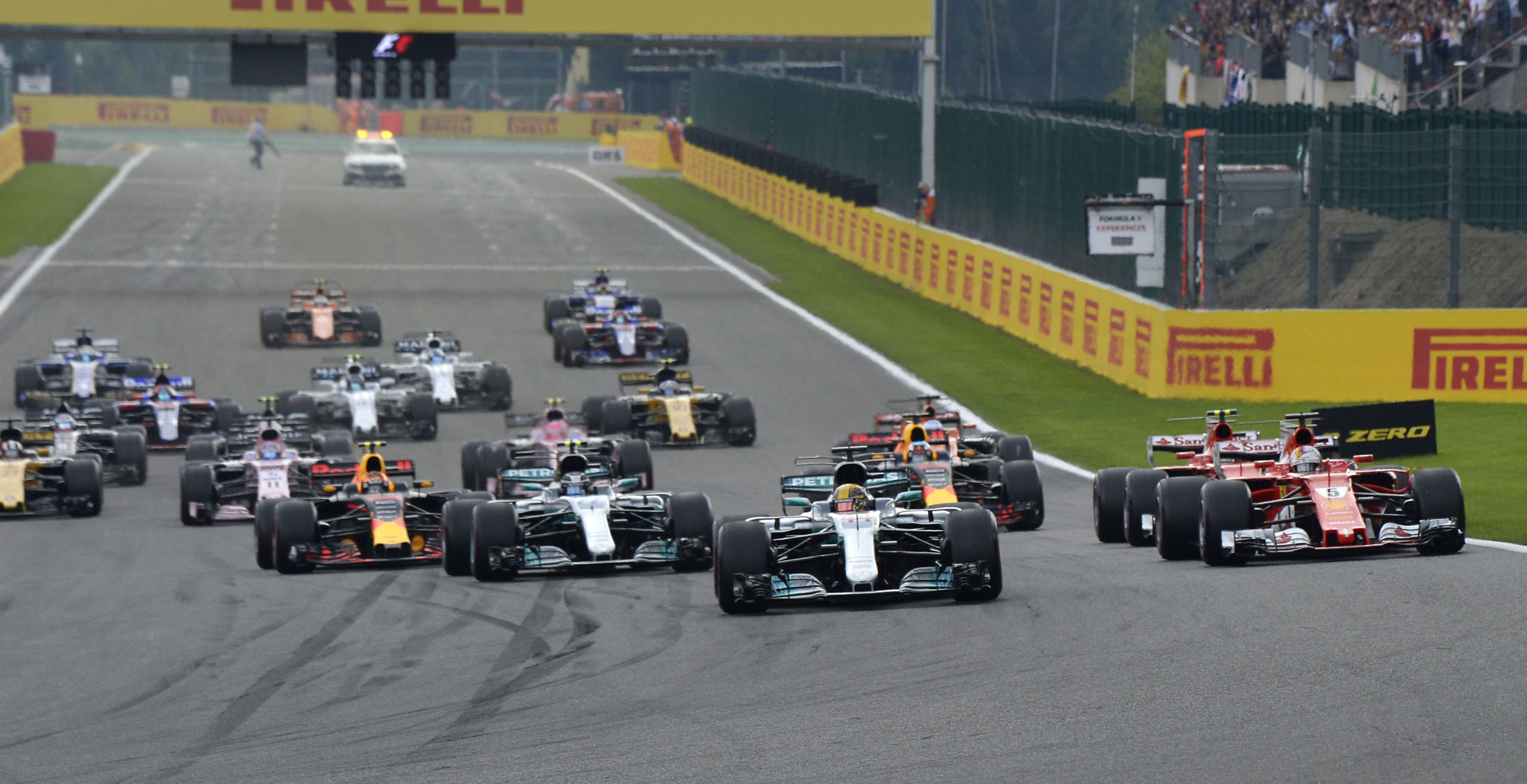