Spanish Press Is Reporting That Alonso Will Leave McLaren At The End Of The Season – WTF1
Skip to content
×
Formula 1 , News

For years it’s felt like only a matter of time before Fernando got fed up with McLaren’s inability to get back to the top of F1. Despite finally getting rid of the Honda power units, 2018 hasn’t started particularly brilliantly for the team and it seems like the Spaniard has finally had enough.

Reports from Spanish sports publication Diaro Gol suggest that he’s going to leave the team at the end of the season to be replaced with McLaren junior and current Formula 2 championship leader Lando Norris.

It seems pretty likely that leaving McLaren will mean that 36-year-old Fernando leaves F1 altogether. He wouldn’t be keen on switching to another midfield team and there’s more chance of Mika Hakkinen returning from his sabbatical than there is one of the top three teams taking him on.

Seeing one of the greatest F1 drivers of all-time bow out after so many frustrating years would suck, but on the plus side it’d open up Alonso’s schedule to do all sorts of racing. Maybe he could combine a full WEC season with a full IndyCar season – and who wouldn’t be excited by that?! 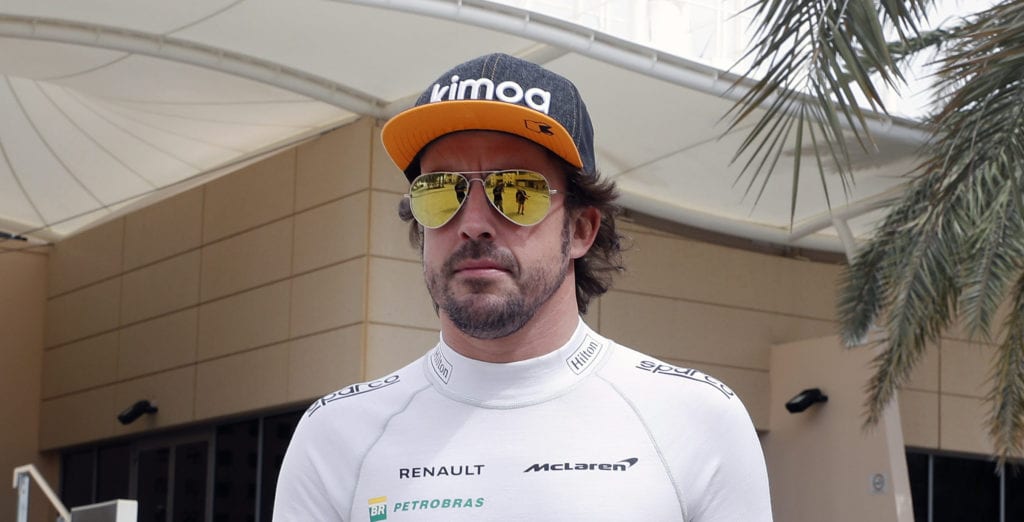