2018 proved to be a very difficult year for the Silverstone-based team. Force India was forced into administration for its own good by Perez, now in his sixth season with the team in its various guises. New backers were found in the shape of a consortium headed Lawrence Stroll, who brought his son Lance to partner Perez for 2019. Now named Racing Point by most – Kimi Raikkonen, David Croft and the FOM graphics team in Belgium aside – things are looking more positive once again.

Force India defied its financial restrictions to finish in the top four of F1’s pecking for three consecutive years between 2015 and ‘17, but the rise of Renault and the reemergence of McLaren has made things a little tricker in recent years. After the first 13 rounds of the season, Racing Point sits in seventh place in the Constructors’ Championship with 40 points – 11 behind fifth-placed team Toro Rosso. McLaren has rather drifted into no-mans land on 82 points in fourth, but a no-score in Belgium last time out has helped the chasing pack. Racing Point scored through Perez and Stroll, the Mexican helping himself to a sixth place finish to commemorate one year since the team’s new era started.

Before Spa, Perez put pen to paper on a new four-year deal that should take him to the end of 2022 and a ninth season with the team in its various guises. Four years is a very long time in F1 and, speaking to WTF1 on the eve of the Italian Grand Prix, Perez said that it might be his last lengthy deal.

He also said that after years of struggle, consistency with drivers and team personnel could prove to be vital. Stroll is expected to stay for 2020 and potentially beyond, and a new factory is in the works before the all-important and very different ‘21 season. After half a year as team-mates, Perez said that he has a healthy working relationship with the young Canadian – who achieved the team’s best result of the season with fourth place in Germany.

“Probably [this will be the last long-term deal]. You never know what will happen in the future, but obviously it is a long contract. It really depends on how well the project is going and how motivated you are by the end of it. If none of that is the case, it might be my final big contract. I definitely think it’s important to have consistency to be able to progress. [Lance and I] work well together, and I think there’s a bright future ahead if we can continue to work hard and maximise every opportunity we get.

“We have a good understanding by now of where the car works, so that’s a good thing, but we need to keep improving it. The aim is to finish with the fourth fastest car on the grid.”

And keep an eye out for the Mexican’s progress at the overtaking-friendly Monza this weekend. After one of the new Mercedes power units let go in Free Practice at Spa, Perez admitted that he faces the potential of a grid penalty in Italy. Following a strong showing in Belgium from both cars, Racing Point looks to be in with a shout of moving ahead of Renault and closer to its desired top-half finish despite the threat of adversity hanging over its head this weekend. 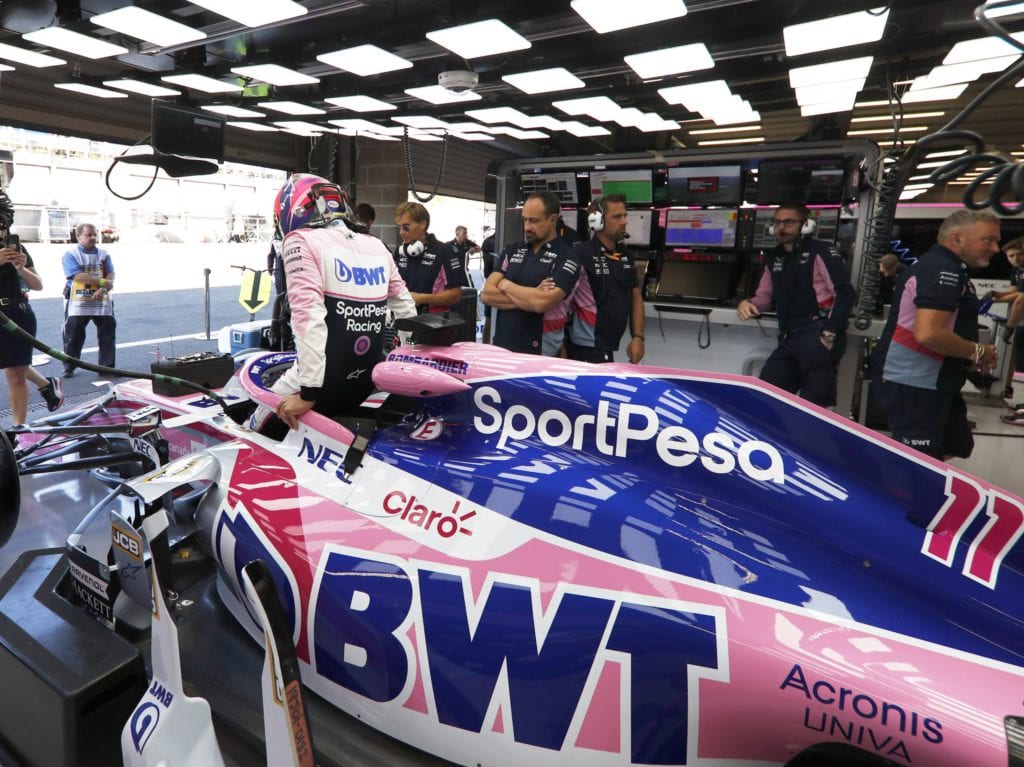