Standard Gearboxes Will Not Be Introduced To Formula 1 For 2021 – WTF1
Skip to content
×
Formula 1 , News

Standard Gearboxes Will Not Be Introduced To Formula 1 For 2021

The idea of a standardised gearbox cassette was raised as a potential way of saving unnecessary costs in F1, as the sport prepares for its major – and pivotal – rulebook shake-up for the 2021 season. In February, the FIA opened a tender for companies wanting to supply the cassettes between 2021 and ‘24 – with Xtrac the only one out of four bidders to publicly confirm its interest.

However, a WMSC vote ruled against moving forward with the notion because of doubts raised by the FIA’s technical department. A statement released by motorsport’s governing body on Friday said that current gearbox technology between the teams has come to an almost intangible difference, and that disrupting this could prove to be a very ill-advised move causing more problems than it solves.

“The Council’s decision was based on consideration of both technical and financial information made available by teams and suppliers. The technical data provided revealed that gearbox technology in Formula 1 has largely converged and that, as a result, there is little performance differentiation at present. It was also noted that, due to the complexity of the components, gearboxes remain a sensitive matter in terms of reliability, and this was factored into the evaluations of the FIA technical department.”

It has been agreed that there are other areas within the sport that would benefit more from cost-saving programmes, with tenders opened up for the standard supply of wheel rims, braking systems and several aspects regarding fuel; pit equipment is expected to follow. More methods to eradicate excessive expenditure are currently being discussed by the sport and its teams and will be part of the 2021 regulations, set to be presented next month.

“Regarding the financial implications of the tender process, detailed financial data was requested from F1 competitors and a number of teams operating different business models supplied the FIA with relevant information. Analysis of this revealed that similar financial savings could be made by means other than the specification of a single supplier. These methods are being discussed with the Formula 1 teams and will be included in the regulatory package to be presented by the end of June.”

Common sense seems to have prevailed here, with the advantages of this tender outweighed by the disadvantages – particularly given that the teams must now design their own gearbox housing. 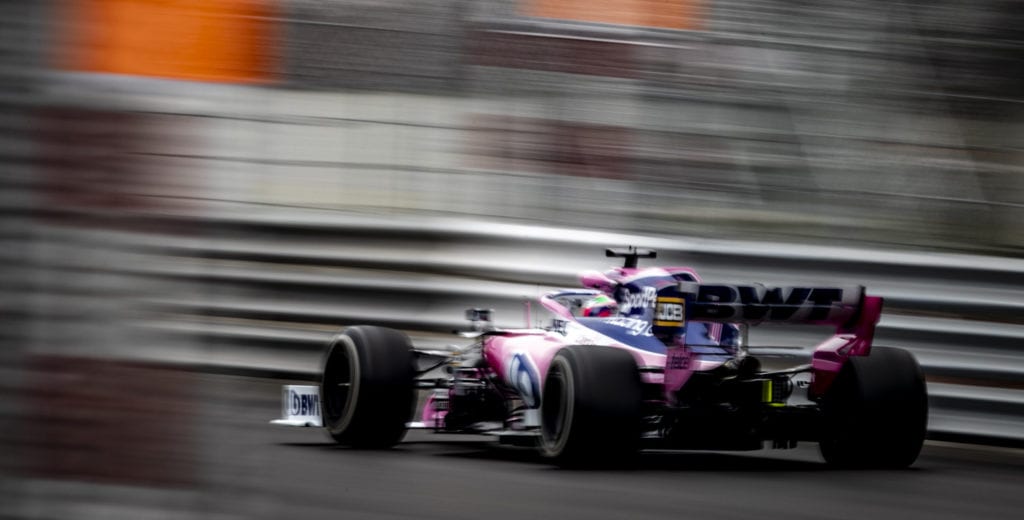