Steiner Thinks F1 Is In Danger Of Having Too Many Races – WTF1
Skip to content
×
Formula 1 , News

Steiner Thinks F1 Is In Danger Of Having Too Many Races

With 21 races, 2018 will equal the record for the longest F1 season ever. With Miami coming in and another, unknown race dropping off it looks set to remain at 21 races next year too. But other races (such as Vietnam, Denmark, Argentina and The Netherlands) are all seemingly trying to find a place on the calendar.

Liberty has previously said it’d be up for increasing the size of the calendar, but although Steiner is looking forward to the prospect of a Miami Grand Prix (unsurprisingly for an American team) he’s worried that having too many more races will become too much for teams and for fans the deal with. He said:

“I think it would be good if it happens. But for us for sure, it’s nice to be there in the US with a second race. I think Liberty is putting a lot of effort into the US because they see a lot of potential in the market there, which is again good for F1, for all of us, not only for Haas. Let’s hope it’s happening.

I don’t know exactly what Liberty is doing [for 2019]. I think there is maybe one Grand Prix not happening next year, and then we are back to 21, there’s always coming and going. I think 22 would still be possible but it’s getting difficult. We will find out this year when we have the triple header how difficult this is. We will struggle and maybe find that there is a saturation point for the public. We need to be careful.”

But despite his concerns, Steiner is happy with what Liberty is trying to achieve in taking the sport to new locations as it’s more than just a case of cramming in more races for the sake of it.

“I think Liberty is very good. They monitor it very well and at the moment what Liberty is trying to do is get not the quantity of the races up but get the quality up. If we get Miami, if we get Copenhagen, I think as a global sport, these are good places to go to.”

His concerns over too many races are valid, though. Aside from the extra undue stress on mechanics, having too many extra races in a season risks devaluing the significance of each individual round. Plus, having so many races crammed into a short space of time can end up reducing the hype and anticipation that builds up when there are gaps between races.

Is Steiner right? Is there such a thing as too many races? Let us know your thoughts in the comments. 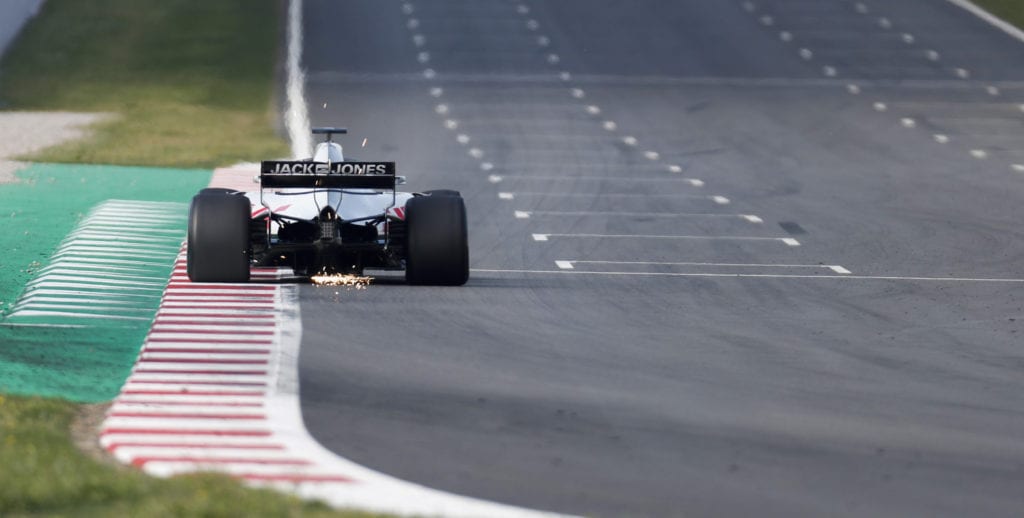