We’ve all experienced that feeling of crashing back to reality after the summer holdiays, and for Stoffel Vandoorne it’s no different. He had the good news yesterday of being confirmed for a second season with McLaren, but for now it’s back to normal as he’s been hit with a 35-place grid penalty for his home race – and the weekend has barely even started yet!

That’s because the team has decided to fit the upgraded Spec-3 Honda power unit to Stoffel’s car for this weekend (it is his home race after all!) and because the team used up it’s allocation ages ago he’s been hit with a nice, big, juicy grid drop.

Honda does seem to have been getting on top of things in recent races, so it’ll hopefully give us an idea of just how much this upgrade improves the cars performance at a power circuit like Spa. If it does work well, then at least it’s a track where he’ll be able to overtake.

Fernando Alonso meanwhile is going to have to make do with the same engine he used in Hungary, so on that front it’ll be interesting to see how his older Honda engine copes in terms of reliability. 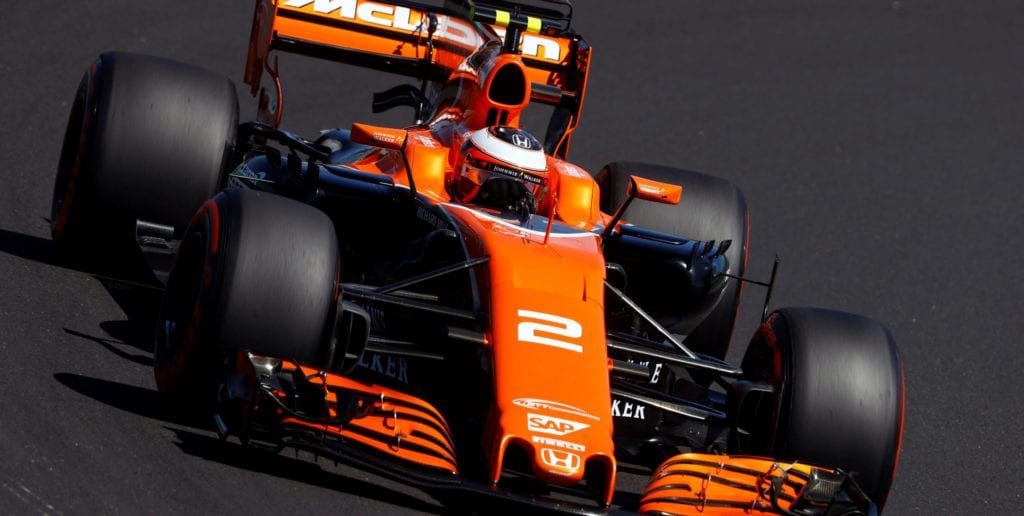