Stoffel Vandoorne Will Be Mercedes’ Reserve Driver This Season

Vandoorne has been spearheading Mercedes’ maiden Formula E campaign this season and things have been going alright. Well, better than alright actually – with two thirds and a sixth from the first three races of the season, he actually leads the championship at the moment.

Joining forces with Mercedes has proven to be a smart move as he’s now been announced as a reserve driver for this season. That means that if Valtteri Bottas makes himself sick from eating too much porridge, or if Lewis Hamilton rises so far that he escapes the Earth’s gravitational pull, then Vandoorne will be the guy to step up and stand in… possibly, anyway.

Esteban Gutierrez remains a part of Mercedes’ set-up (which still sounds unusual) and he’ll share reserve duties with Vandoorne across the season – which is sensible, given that there are some clashes between Formula E and Formula 1 which would make Vandoorne unavailable.

As unlikely as it is that Vandoorne’s services will be required, it’ll just be cool to see him in and around the F1 paddock again. 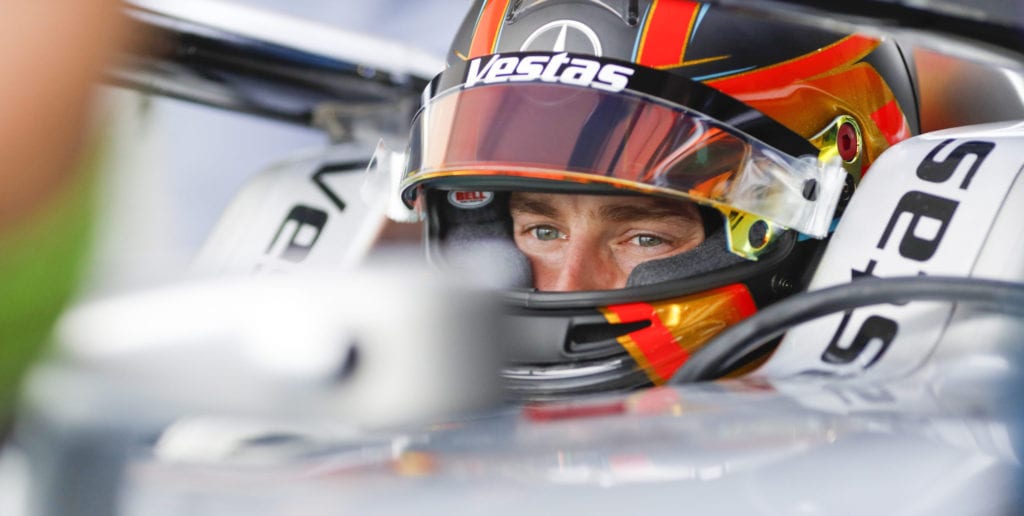