Stoffel Vandoorne Will Make His LMP1 Debut This Year And Race At Le Mans – WTF1
Skip to content
×
Endurance , News

Button was scheduled to drive for SMP Racing (as he has done for most of the 2018/19 season) in the season finale (yep, the World Endurance Championship’s ‘superseason’ is still going) at Le Mans in June.
However, with him being busy racing in Super GT and doing all sorts of other things – like getting ready to be a father – he’s decided to step down. He said:

“I really enjoyed driving for SMP Racing and was happy to be on the podium with this team, but I decided that now I need to spend more time at home with my fiancée during her pregnancy rather than two weeks at Le Mans. The decision has been made easier for me as I feel that the Toyota is currently unbeatable.”

That last point is a bit of an ‘ouch’ moment for the series – LMP1 stalwart Neel Jani is quitting the series at the end of the season for similar reasons, while Andre Lotterer opted to skip the Sebring round in order to do sim work for his Formula E team. Those rule changes can’t come soon enough…

Vandoorne will therefore take Button’s place in the No.11 car at Le Mans, alongside Vitaly Petrov and Mikhail Aleshin. However, making your debut in a category at the series’ biggest race isn’t ideal, so Brendon Hartley has agreed to step aside from his planned drive at Spa in May in order to give Vandoorne a bit of extra track time ahead of the French Classic. What a dude.

The Belgian said of his impending endurance racing debut:

“I am very pleased to join SMP Racing and drive the BR1 No.11 prototype in my home race in Spa-Francorchamps and in the legendary Le Mans 24 Hours. The LMP1 cars are really demanding and their performances are very close to Formula 1. Also, it´s great to work alongside such experienced drivers as Vitaly Petrov and Mikhail Aleshin. My objective is to contribute to the team’s performance and work in collaboration with all drivers to develop the BR1 prototype and to make a good impression.”

Since being ousted from F1, Vandoorne has been racing for HWA in Formula E, where he’s already managed a pole position and scored his first podium last time out in Rome. He also always wins the Fanboost vote by an enormous margin – maybe if the WEC introduced it then someone would be able to challenge the Toyotas… 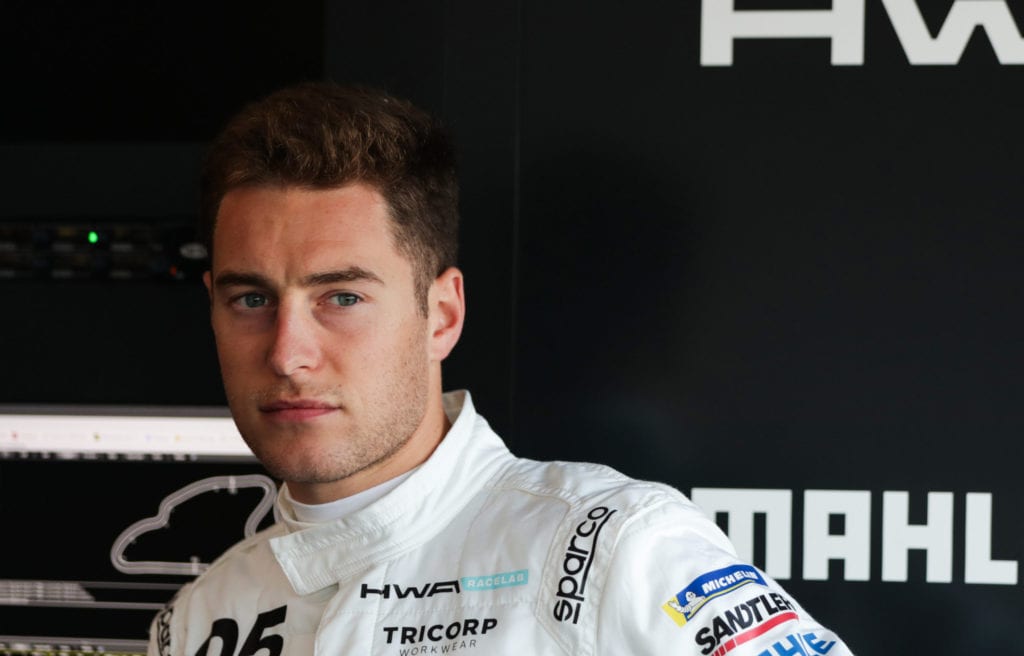