Motorsport movie lovers, there’s been an exciting update to the upcoming Gran Turismo film! The blockbuster, set to be based on the life of Jann Mardenborough, has hired its first Hollywood star 🤩

According to The Hollywood Reporter, Stranger Things legend David Harbour is going to be playing a retired driver who teaches the young teen how to drive.

The movie is not only inspired by the world-famous game but also by the incredible true story of Jann Mardenborough, whose awesome gaming skills won him a competition that led him to become a professional racing driver.

Friend of WTF1, Jann, won the 2011 GT Academy competition, beating an insane 90,000 entrants to the prize of a drive with Nissan at the Dubai 24 Hour race.

He’s also raced at the Le Mans 24 Hours, as well as in the FIA European F3 Championship, taking part in both GP2 and GP3 and spent years racing in Japan in Super Formula and Super GT. 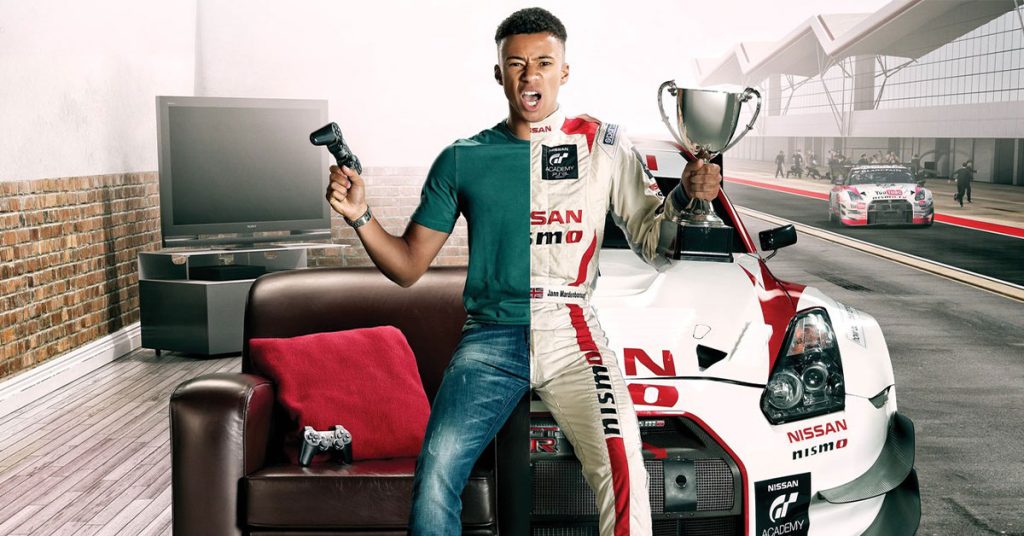 The movie is being directed by Neill Blomkamp, who has films like District 9 and Elysium to his name, and we’re beyond excited to watch it when it releases in August 2023. 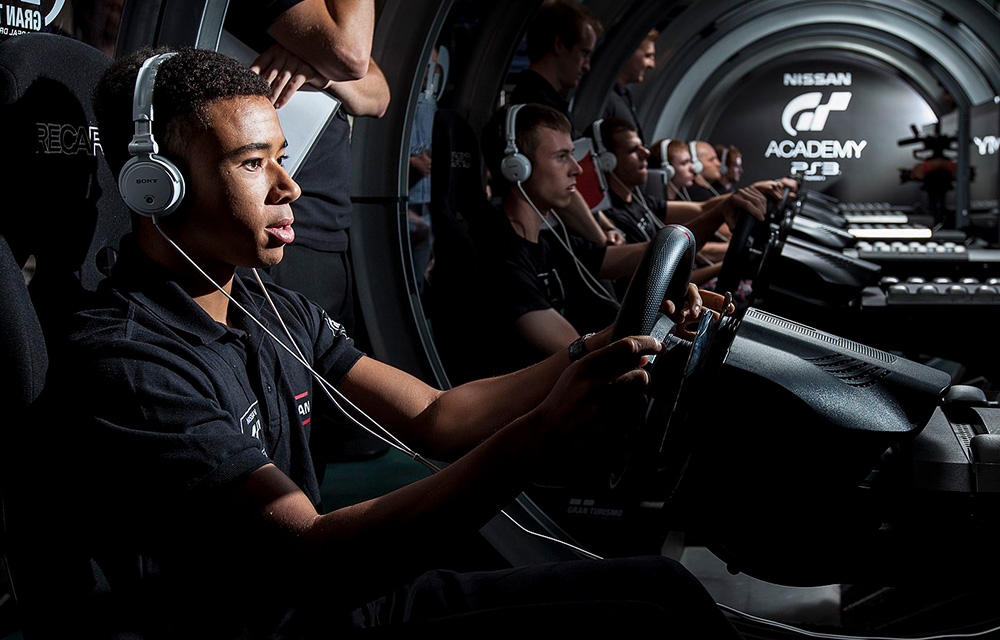