Although he owns a Formula 1 team and his son is a driver, Lawrence Stroll prefers to stay out of the spotlight. However, the current situation that Racing Point finds itself in has prompted Stroll to speak out – and he really isn’t happy.

In a statement released on Sunday morning on the team’s official website, Stroll spoke about many things and when it comes to his views on the four teams appealing against the ruling on Racing Point’s brake ducts – Renault, Ferrari, Williams, and McLaren – Stroll hasn’t pulled any of his punches:

“Beyond the clear fact that Racing Point complied with the technical regulations, I am appalled by the way Renault, McLaren, Ferrari and Williams have taken this opportunity to appeal, and in doing so attempted to detract from our performances. They are dragging our name through the mud and I will not stand by nor accept this.

“I intend to take all necessary actions to prove our innocence. My team has worked tirelessly to deliver the competitive car we have on the grid. I am truly upset to see the poor sportsmanship of our competitors.

“I understand that the situation in which the FIA finds itself is difficult and complicated for many reasons, but I also respect and appreciate their efforts to try and find a solution in the best interests of the sport.”

Stroll also quoted aspects of the Stewards decision document at length and explained why he believes that his team has done nothing wrong, in particular highlighting the confusion surrounding the brake ducts becoming listed parts:

“There was an absence of specific guidance or clarification from the FIA in respect to how that transition to Listed Parts might be managed within the spirit and intent of the regulations. The rules, as they are written, state that after 2019, no further information on Brake Duct design can be shared or acquired. At that point, what you know and have learned, is your own information. From that point onwards, you are on your own. Which is exactly what we have done.

“So, to clarify, there was no guidance in place by the FIA surrounding the transition of non-listed to listed items and Racing Point received in March 2020 written confirmation from the FIA with regards to our compliance on the matter.

“This week I was also shocked to see the FIA introduced a new grandfather clause, which had never previously existed.”

From Racing Point’s perspective, it’s easy to see how they feel they’ve been hard done by, especially considering how open they were with the FIA with the design process of the RP20.

Then again, the other teams also have a point – Racing Point’s decision to essentially legally copy last year’s Mercedes does raise the possibility that F1 could become a copying championship, which is something many aren’t keen on. The FIA has said that it is going to try and put measures in place to prevent this from happening in the future, but there’s no surprise to see other teams wanting a bit more clarification, either. 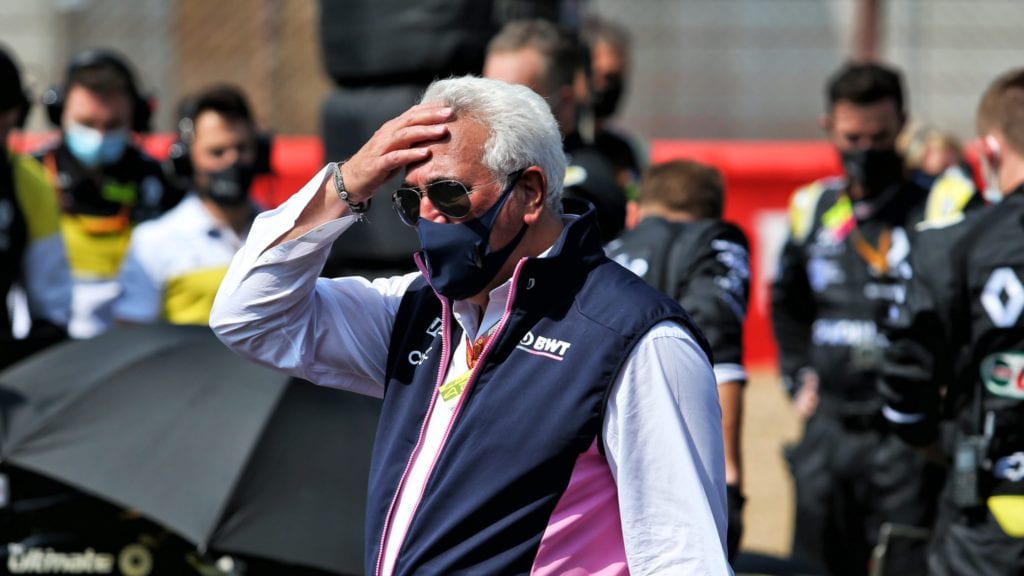