Stroll Explains Why He Decided To Buy The Team Formerly Known As Force India – WTF1
Skip to content
×
Formula 1 , News

When an F1 team goes into adminstration it’s usually a very bad thing. After a few weeks of uncertainty and rumours of mysterious investors taking over, the deadline gets hit and the assets unceremoniously auctioned off in order to pay back the creditors.

Force India suffered this fate last year. However, after little more than a week of being in administration, the sale of the team was agreed as a consortium led by Lance Stroll’s father, Lawrence, took over. Force India was saved. The Silverstone-based squad is now known as Racing Point (though a new name entirely is expected to be announced before the first race) and is heading into 2019 in the most financially stable situation it has been in for years.

But what was it that attracted Stroll to Force India? And before you say it, no, it wasn’t a way to keep his son in an F1 seat – even if that has been something of a side effect. Stroll senior is an experienced businessman and didn’t make his fortune by just throwing money at projects willy-nilly. He’s in it for the long haul and thinks the team is perfectly positioned to capitalise on future regulations, as he explained to the official F1 website:

“I never planned to buy an F1 team. The reason it interested myself and my consortium of investors was because this is a phenomenally special team. To be fourth in 2016 and 2017 – and last year I think they would have also been fourth without the interruption of the shareholding – in this unbelievably competitive environment speaks volumes about the staff working in this very special place.

“These guys have been spending less and performing better. I looked at it as a business opportunity, coupling that with spending time speaking to F1 to understand their vision from 2021, which is some sort of budget cap and some sort of a better revenue distribution to the smaller teams.

“That makes great business sense for a company like this, as this is the model of direction closer to where the future will go. I’ve been around the sport for 30 years. There’s only 10 teams and if you look at the value of the franchise, whether it be NFL, UK rugby or football, the value of an asset like this, treated properly, cherished over time significantly appreciates. I think the same thing will happen here.”

Stroll isn’t just content to see the team continue to fight to be at the top of the midfield, either. It seems obvious to say that a team wants to be fighting at the front – it’s the reason they’re all in the sport in the first place – but the idea is to turn Racing Point into a top team. Stroll is aiming for slight improvements in the medium terms before capitalising on the 2021 regulations to move even further forward.

“Short term, we want to stay fighting where we are. Medium term, we want to try and fight for third, instead of fourth. Long term, when all the rules, change, hopefully we will be one of the greatest teams in the paddock.”

Lofty ambitions indeed! Of course, in the team’s former guise as Jordan, there were a few years when regular podiums and race wins were a possibility. The sport has evolved enormously in the 20 years since and bridging the gap to the top three (even if a cost cap comes into force) will be an enormous challenge – and that’s before you contemplate the possibility that the likes of Renault and McLaren will be chasing similar goals.

With solid ownership, can Racing Point (or whatever it ends up being called) really go on to become “one of the greatest teams”? Or is it a classic case of too much optimism? 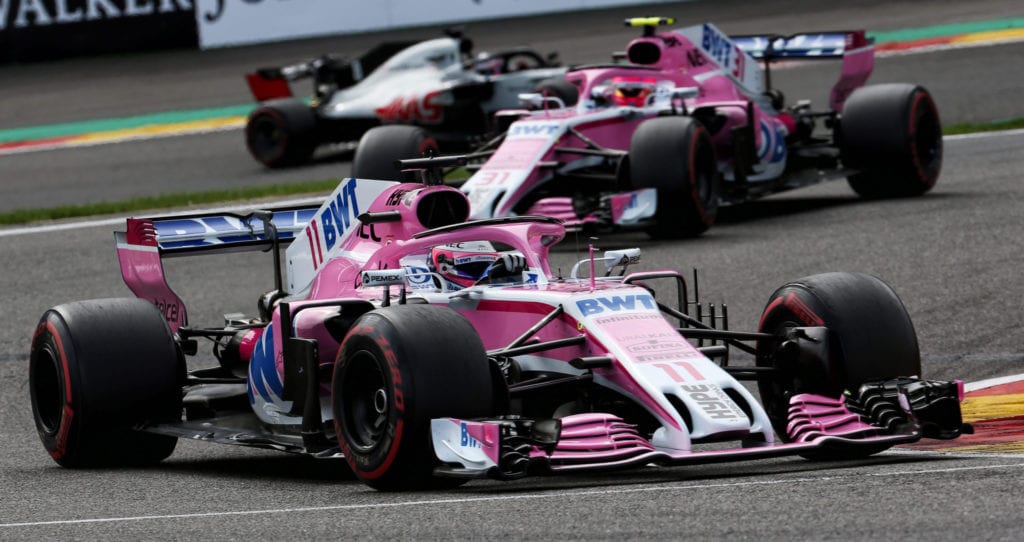