Stroll Is Testing For Force India This Week But The Team Still Hasn’t Confirmed Him For 2019 – WTF1
Skip to content
×
Formula 1 , News

Stroll to Force India is surely the most open secret in F1 and has been since his dad purchased the team earlier in the year. Yet despite the sheer inevitability of the move, Force India has still yet to confirm the move.

That’s even more bizarre given that Force India has announced Stroll will be driving for the team in the post-season Abu Dhabi test this week. He’ll take over from Sergio Perez on Tuesday afternoon and then be in the car for all of Wednesday’s running.

So, why is the team holding back on confirming his switch from Williams? Is Force India trying to hide the news in the off-season, knowing that Stroll replacing Esteban Ocon isn’t going to be popular news? Are there minor contractual issues that need ironing out? Or could it simply be that Stroll might not get the seat after all and Ocon retains his seat in one of the most bonkers ruses in F1 history?

At this rate, even Toro Rosso will end up confirming its line-up before Force India – and that seat seems to open to everyone! 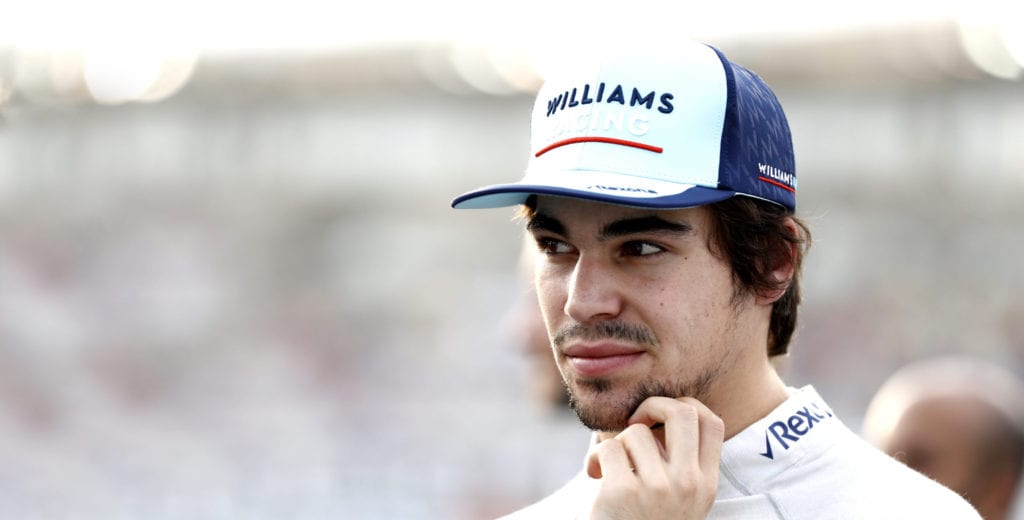