Wolff, who held the role of test driver with Williams for four seasons and raced in the DTM for Mercedes, will also become a team and Venturi Automobiles shareholder.
Since her retirement from motorsport in 2015, Wolff has since become a founder and spearhead figure of the “Dare to be Different” campaign – helping and encouraging women to enter the sport – as well as working for Channel 4 as a pundit for their F1 coverage.
In a statement released by Formula E, Wolff said that she was eager to remain in top level motorsport after her retirement as a driver.

“When I decided to stop as a professional driver in 2015, I knew that I wanted to continue with the challenge of competitive racing, just not behind the wheel,” the Scot said.

“You can’t just switch off your competitive instincts when you stop driving and that determination and desire to achieve still burns brightly inside me.

“I took time to carefully decide the right direction for that challenge and I have now found the perfect next step and opportunity.”

Wolff then went on to say that the series provides the “perfect environment” for her break into team management and expressed her excitement in joining Formula E in an “exciting phase of expansion”. The next generation of Formula E car is set to make its debut at the start of the 2018-19 season. She has also been seen at numerous Formula E races this season, potentially eyeing up her now current endeavour.

“Formula E is the perfect environment for this step into team management,” she added.

“It is full of potential, breaking the mould for traditional racing series, and the series is enjoying an exciting phase of expansion at the moment. I can’t wait to begin this next chapter in my racing career and to tackle all of the challenges ahead.”

Venturi have made big steps in their quest to reach the top of the series – founding its own driver academy that includes Charles Leclerc’s brother, Arthur, and GP3 series race winner Dorian Boccolacci.
Additionally, Venturi have agreed to supply Gen2 powertrains to the entering HWA team – closely linked with Mercedes – for next season and signed Wolff’s former team-mate and 11-time Grand Prix winner, Felipe Massa as a driver. 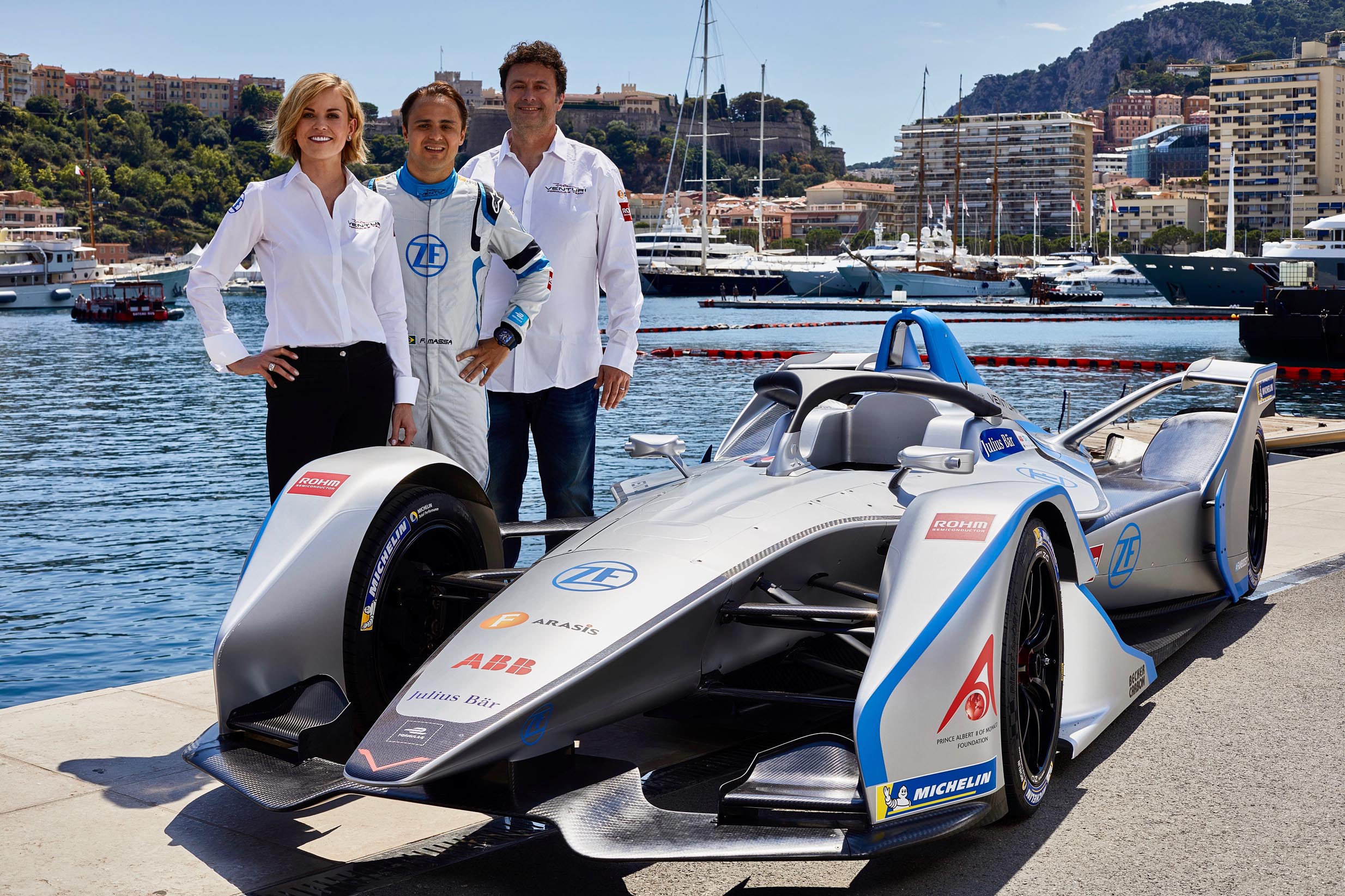