Former DTM driver and Formula 1 test driver Wolff got caught back in June 2015 going 35mph in a 30mph zone through the village of East Hanney in Oxfordshire.

‘It’s only 5mph’ you may cry, but Wolff already had nine points on her driving license for two previous speeding offences. Oops.

She was banned from driving for six months by Oxford Crown Court in November but it was suspended until the appeal hearing, which took place on Friday.

Wolff said losing her license would be “hugely embarrassing” and have a “massive impact” on her charity work and current role as a Mercedes ambassador – according to an article by the BBC.

Following a long stint in DTM, Wolff was a Williams F1 test driver from 2012 to 2015, completing several FP1 outings and various test sessions too.

She retired from all motorsport at the end of 2015 and set up her charity Dare to be Different, to help inspire more women to get into motorsport.

Being a role model for her charity was another point Wolff raised at the appeal hearing but her argument was dismissed.

“It may well be an embarrassment as far as her position is concerned. But it may be a salutary lesson to those aware of the facts.”

Wolff was also fined £500, ordered to pay £345 costs and a £15 victim surcharge too. Definitely an awkward situation for a racing driver to be in… 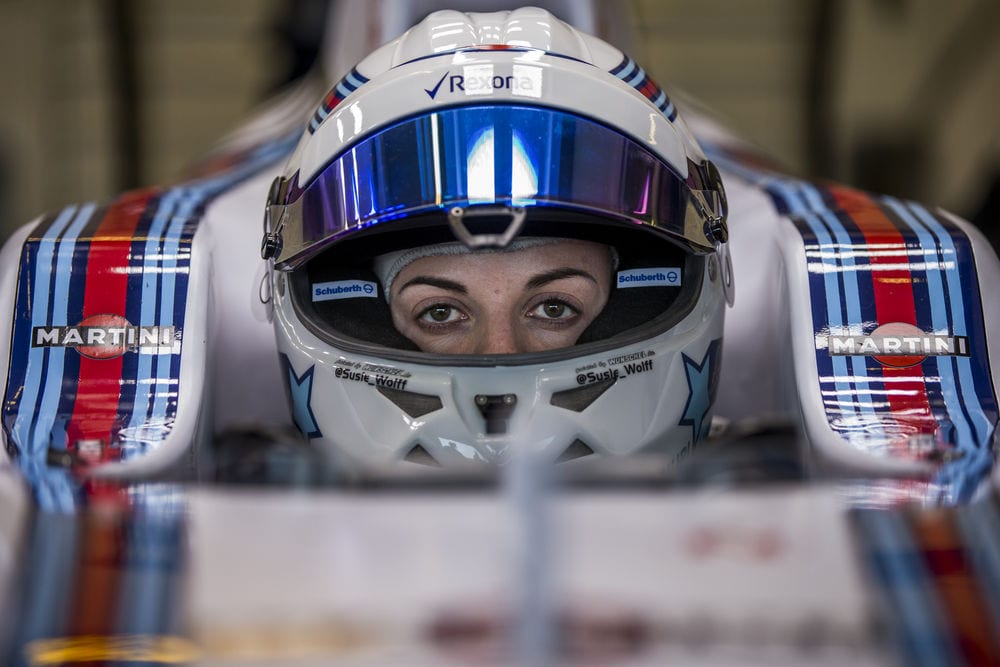