Suzuka Will Remain On The F1 Calendar Until 2024

The Japanese Grand Prix will remain on the calendar until at least 2024, F1 has confirmed. It’s brilliant news, with the popular Suzuka being a fan-favourite and providing us F1 fans with some unforgettable races over the years.

Suzuka has been on the F1 calendar since 1987, helping decide an F1 world title on its debut when Nigel Mansell crashed heavily in practice and reaggravated an old back injury meaning he couldn’t race and fight for the title. Mansell’s inability to race in Japan – and the rest of the season – handed the drivers title to Nelson Piquet and would be his third and final drivers’ title.

As well as being an excellent race circuit and somewhere with immense motorsport history behind it, Suzuka is now a home race for one driver on the grid. AlphaTauri’s Yuki Tsunoda has set the F1 world alight with his driving skills, incredible speed and very sweary radio messages.

You love to see it.

Tsunoda joined the F1 grid in 2021, being the first Japanese driver since Kamui Kobayashi in 2014.

“I’m truly delighted that F1 will continue to race at Suzuka Circuit for another three years,” F1’s President and CEO Stefano Domenicali said in a statement.

“Japan holds a special place in the hearts and minds of F1 fans all over the world, and Suzuka has played host to many of the sport’s most legendary moments, with 11 Drivers’ titles being decided there.

“The Japanese Grand Prix has always showcased gripping, edge-of-your-seat drama, and I am thrilled we can continue to bring the action and excitement that is F1 to the passionate motorsport fans of Japan.”

We’re certainly thrilled to hear this news and am glad that these historic tracks are signing contract extensions to remain on the calendar, especially with new city-centre race locations seeming to be confirmed every other weekend.

Are you happy Suzuka is remaining on the calendar until at least the end of the 2024 season? Let us know in the comments below. 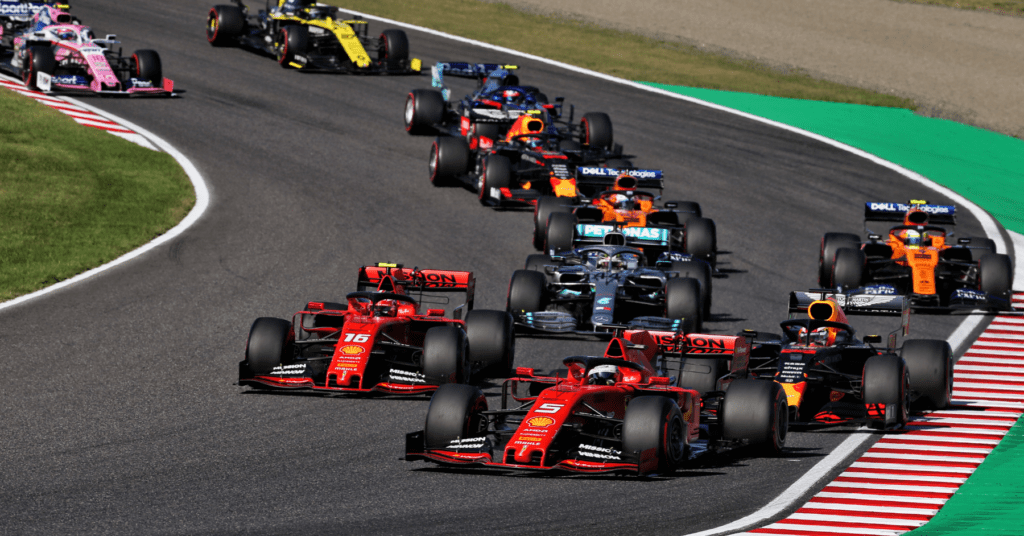