Racing was banned in Switzerland following the 1955 Le Mans disaster and the ban was only recently lifted to allow Formula E to host a race around the streets of Zurich. It was a critical race for the championship, too, as with just the double-header in New York after this, Jean-Eric Vergne could have clinched the title. His title rival Sam Bird needed a little bit of a crazy race to close up the points gap – and that’s exactly what happened.

It all started in qualifying – Bird started third, Vergne way down in 17th. The first half of the race was pretty standard Formula E affair as pole-sitter Mitch Evans led the field, Lucas di Grassi picked his way through from sixth, and Vergne himself made light work of making his way up into the points whilst somehow managing to save energy.

Just before the pit stops, everything changed. Whilst being passed by Vergne, Felix Rosenqvist locked up and slid into the wall. He got going again but shed his front wing further around the lap. A couple of laps later Vergne ran it over, bringing out a full course yellow and prompting everyone to pit.

Di Grassi retained the lead (which he’d taken from Evans just before the yellow) but Vergne had a problem whilst switching cars. It only cost him a couple of places, but – more importantly – cost him time to the lead group. Until that point it hadn’t looked out of the question that he might even be able to pass Bird, gaining him improbable points in the championship.

Vergne started making his way up through the field again, but then he and four other drivers in the lead group were issued drive-through penalties for speeding during the FCY.

That gave Di Grassi an even bigger lead he was never to lose, but it had massive implications for the championship. Bird was promoted all the way up to second whilst Vergne could only recover to 10th. To make matters worse, his own teammate Andre Lotterer pinched the fastest lap from Vergne, denying him another point in the title battle.

Di Grassi’s win not only makes him the first race winner in Switzerland since Juan Manuel Fangio in the 1954 Swiss Grand Prix, but also (remarkably) signals his first win of the season – off the back of four consecutive second places. Rounding out the podium was Jerome d’Ambrosio, taking both his and Dragon Racing’s first podium in two years.

All this means that Bird slashes Vergne’s championship lead from 40 points to 23 with just the two races in New York left to go. Last year, Bird won both of them. Audi is also now in with a shout of beating Techeetah to the Teams’ Championship – not a bad effort considering Audi only scored 11 points in the first four racing! 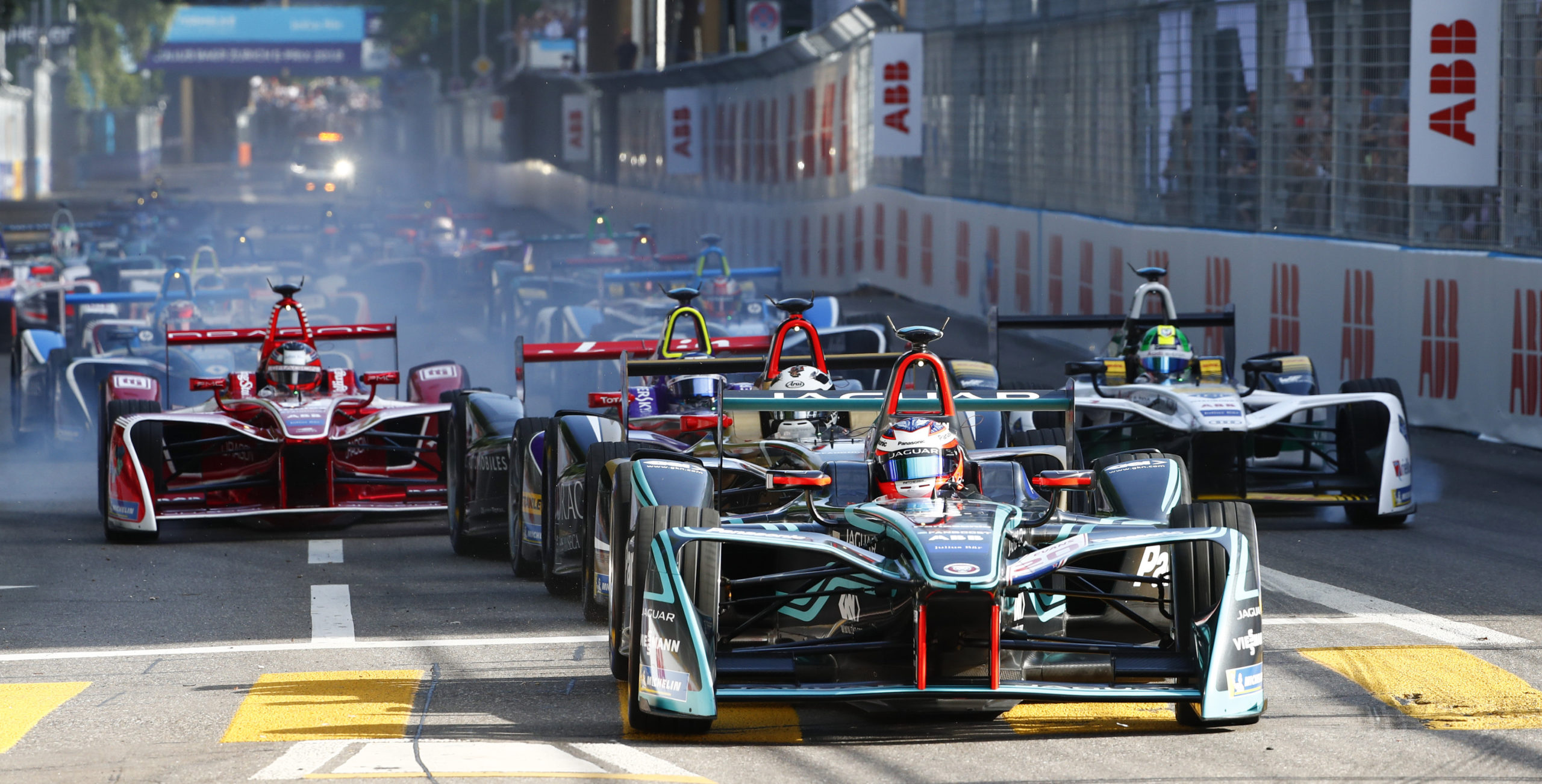