It’s always a bit awkward running into an ex, but for Otmar Szafnauer it must be very weird indeed. Having led Aston Martin for 12 years through its Force India and Racing Point days, the team principal jumped ships to rivals Alpine for the start of this season.

The Australian GP weekend looked so promising for the French team, yet it ended with nothing but frustration. Fernando Alonso believed he had the potential for pole before a hydraulics issue caused him to crash out of Q3.

Forced to start 10th on the hard tyre, his strategy then backfired massively when Sebastian Vettel crashed on Lap 23, allowing the medium runners a quicker pit stop and wiping out all of Alonso’s advantage over them.

Vettel has hit the wall and stopped on track

At least the Alpine boss had a sense of humour after the race, joking that the disastrous timing was Aston Martin’s revenge on him for swapping teams.

“I don’t know who crashed on purpose to bring the safety car out, but they did it at just the wrong time for us and probably the right time for them.

“Who was it, Vettel? They probably tried to do it because I’m here,” Szafnauer bantered. 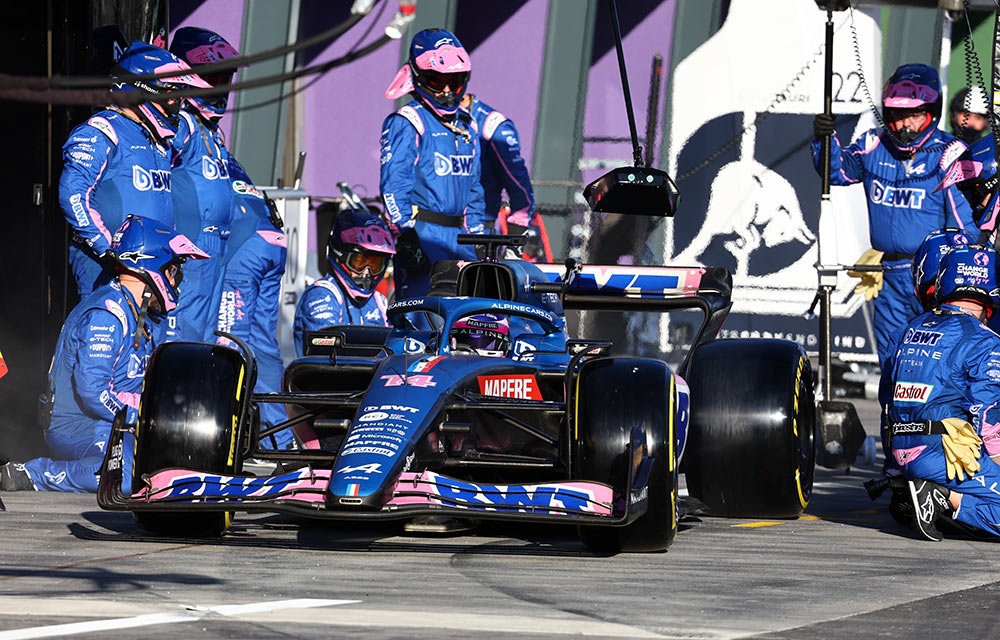 The Alpine boss might not be able to predict the future, but his decision to switch looks to have worked out. The team currently sit fifth in the teams’ standings with 22 points.

Meanwhile, Aston Martin are languishing at the bottom. The only team to have failed to score any points in the first three races endured a dreadful time down under, as Vettel and Lance Stroll crashed four times across the weekend.

How would you rate Alpine’s performance so far this season? Let us know in the comments below. 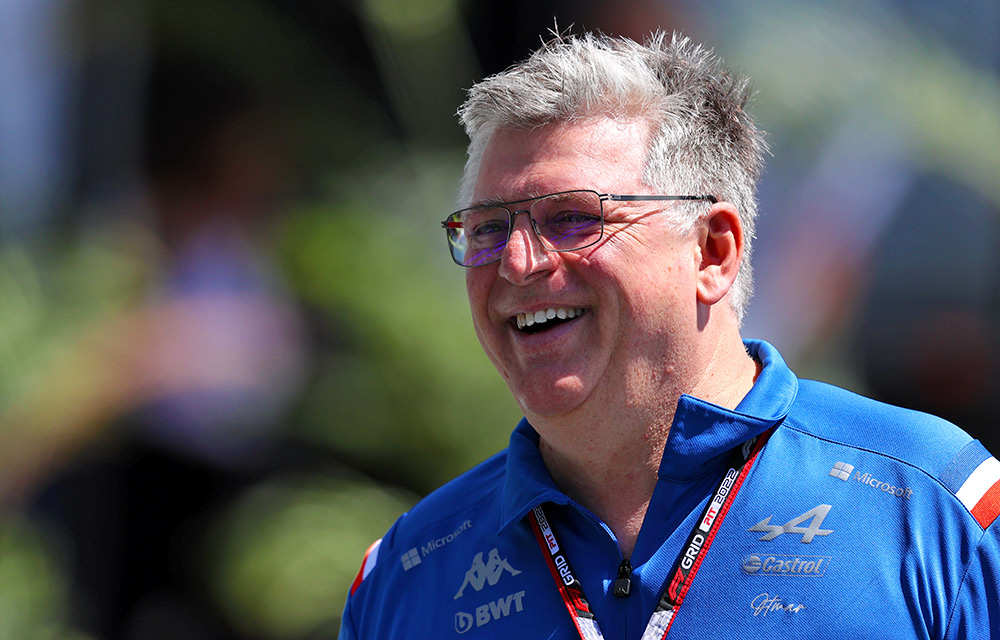