As usual when any new track is announced, it doesn’t take long for the modders to take all the information provided and knock up a version of the circuit for a racing sim.

The revised Miami GP circuit around the Hard Rock Stadium was revealed a few days ago, and now there’s a version for Assetto Corsa by daliksheppy. Considering how quickly it was done it looks pretty impressive, but the real bonus is that it gives us an idea of the flow of the circuit that you can’t really get from track maps and renders.

As ever with this sort of thing this probably isn’t exactly what it’s going to look like, but it’s pretty close.

Thoughts? Well, the fast sweeping section after the first back straight looks absolutely mega – and there are plenty of straights, which should mean plenty of overtaking.

The slow, twisty bits in the second half of the lap seem a bit unnecessary, though. They’re reminiscent of the sort of thing you might see at Sochi or Yas Marina – and we all know how good those circuits are for racing… 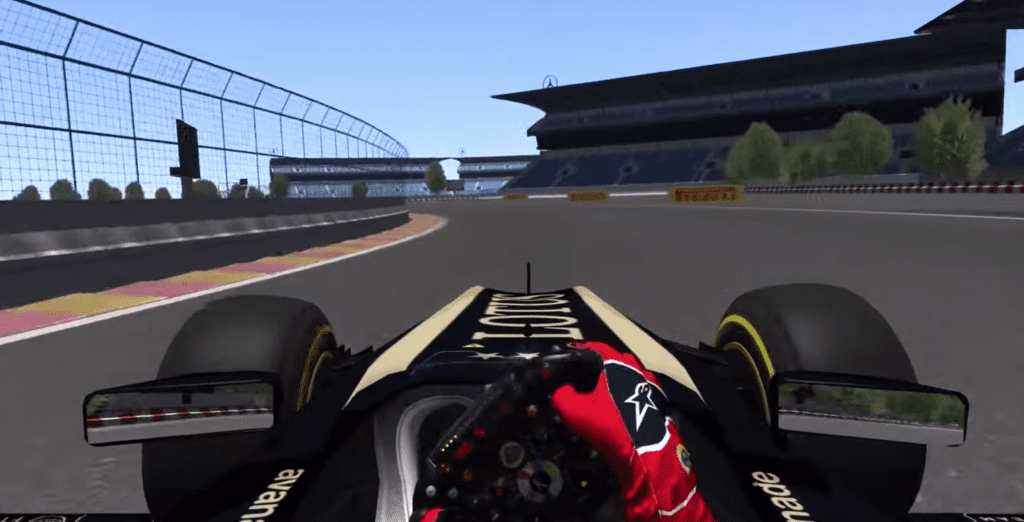