Take A Tour Of The Albert Park Circuit With Murray Walker And Damon Hill – WTF1
Skip to content
×
Formula 1 , Retro

The Albert Park Circuit has barely changed at all since it was first introduced to the F1 calendar in 1996. That’s absolutely a good thing, because it means you can use this classic video from 1998 of Murray Walker and Damon Hill driving around the track to refamiliarise yourself with the layout ahead of this year’s race.

There’s so much to love about this video, from the awesome yellow Honda NSX to the ever-so-90s Jordan team gear Hill is wearing. And of course, put Damon and Murray together and it always results in something worth watching.

That’s some pretty nice driving by Murray, especially when you consider all the marshals, course vehicles and serious backseat driving he’s having to deal with!

In the race the reliability of the Mugen-Honda engine Damon talked about did get him and his Jordan to the end of the race (one of only nine cars to do so), but there was no reward of points as he crossed the line in eighth place, back when only the top six scored. 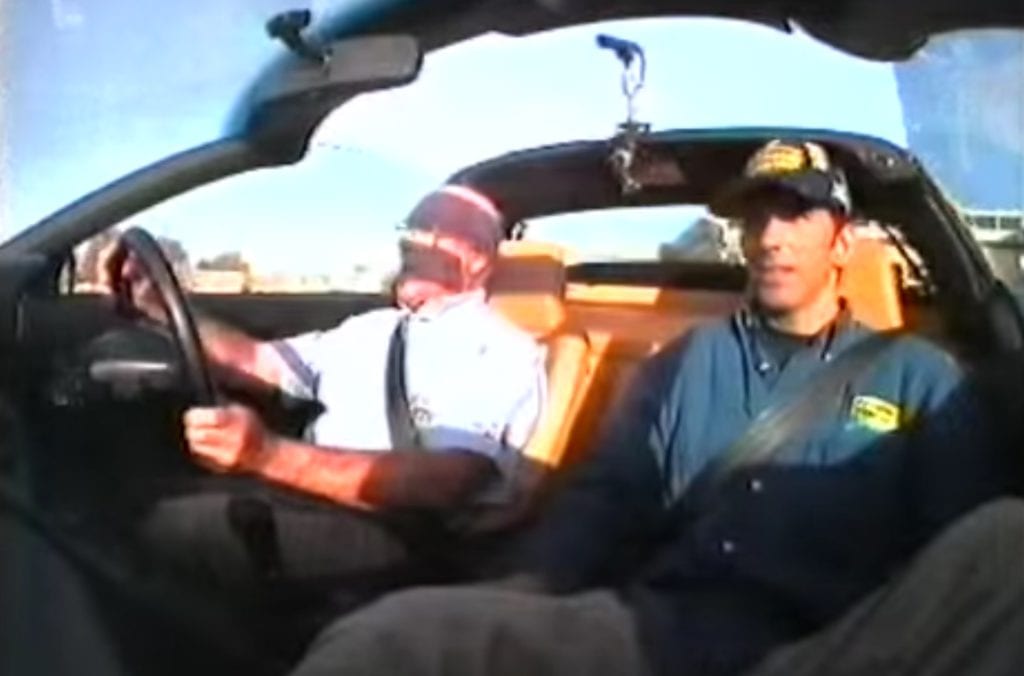