Talks Have Begun Over A Dutch Grand Prix Return

You don’t have to be a rocket scientist to understand why Formula 1 has become so popular in the Netherlands.

The Dutch have always loved their motorsport but with Max Verstappen becoming the country’s first race winner last year, the popularity of F1 has absolutely sky rocketed.

According to Motorsport.com, F1’s commercial boss Sean Bratches recently visited Holland to discuss the possibility of Formula 1 returning to the Netherlands.

There hasn’t been a Dutch Grand Prix since 1985, which took place at the legendary Zandvoort circuit, but the classic track is very unlikely to be able to host modern F1.

With that in mind, it’s more than likely to be… you guessed it, a street race in one of the country’s major cities like Amsterdam or Rotterdam. 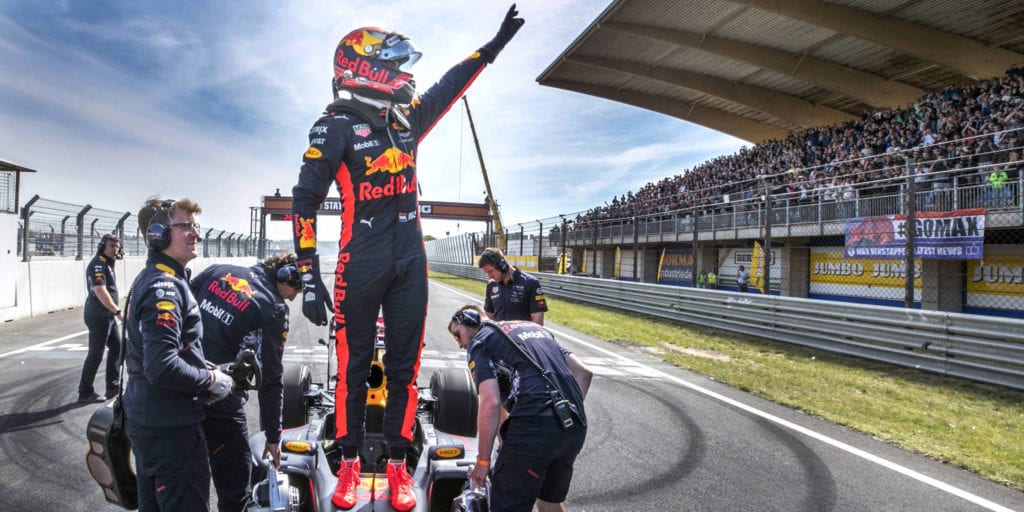