Ferrari’s power unit now appears to be as good as – if not better – than the Mercedes one. Given that we’re now in the fifth season of the hybrid formula it was only a matter of time before Mercedes was toppled, but there’s been suspicion simmering below the surface that the SF71H might not be totally legal.

Questions were asked by rival teams earlier in the season to the point where the FIA put extra monitoring processes in place for the Monaco GP, and again during the Canadian GP. Nothing came of it, but in Germany it seems there were a few more enquiries.

Renault boss Cyril Abiteboul praised the step Ferrari has made but admitted that there was something a bit unusual about the sudden performance boost:

“Clearly we are scratching our heads, because we look in particular at the GPS profile, and we we see indeed that it’s really strange what they are doing. But doing something strange doesn’t mean that it’s illegal.”

Meanwhile, Charlie Whiting insists that Ferrari is doing nothing wrong. Although he admitted there had been meetings with Mercedes in Hockenheim, he didn’t say what the exact nature of the concerns was.

“We are entirely satisfied with everything on that front, as we said in Monaco. Some teams have been asking further questions and we were just there to try and help them have some peace, if you like. If you want to talk to Mercedes, they’ll tell you [what the concerns were] but I think what goes on behind closed doors should remain behind closed doors.”

Toto Wolff said that the discussions weren’t a big deal and that chatter like this always goes on between F1 teams, but later suggested that if a team was breaking the rules in that area that it would be very difficult to detect. Speaking at a media event in Germany, Wolff said:

Ferrari’s power unit has a twin-battery setup (which it has used since 2014) and the theory is that a loophole in the rules is allowing the cars to harvest and deploy more energy, giving a boost in acceleration.

Multiple bouts of monitoring by the FIA haven’t revealed anything, though, so whatever Ferrari is doing (if anything) is likely to be OK for the remainder of the season at least. 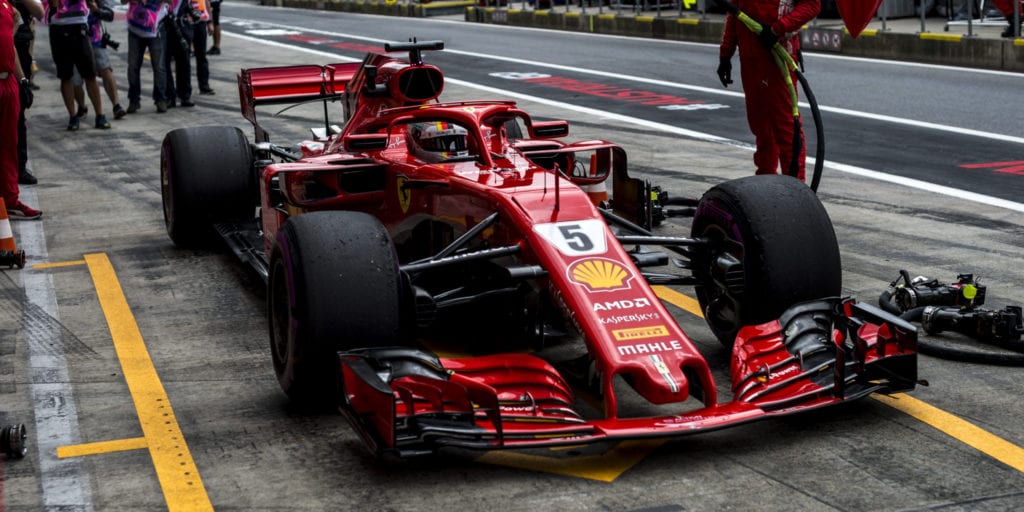