Teams Complained To The FIA About Force India And Mercedes Colluding In Monaco – WTF1
Skip to content
×
Formula 1 , News

At one stage during the Monaco GP, Esteban Ocon – who had yet to pit – happily moved out of the way of Lewis Hamilton, who had just pitted, was on fresh tyres and was much faster.

There’s nothing untoward about that – slower cars moving out of the way of cars they’re not really fighting on track is a reasonably common occurrence. But with Ocon being a Mercedes junior driver and Force India being a Mercedes customer team, there were a few jokes about how he that connection was the reason he let Hamilton through.

That view wasn’t helped after the race when Toto Wolff told a Belgian newspaper that it had been an inter-team order. Ocon didn’t exactly deny it either, saying the Mercedes connection was “maybe” the reason he moved out of the way after being asked about it by Sky Italia.

Different teams colluding with each other can be seen as something akin to race fixing. For instance, the 1997 European GP was controversial not just because of that collision between Michael Schumacher and Jacques Villeneuve, but because of allegations that Sauber and Ferrari were working together, and that Williams and McLaren were working together.

It seems a few teams were unhappy with what Ocon and Wolff were implying after Monaco and asked the FIA to investigate whether there was any funny business going on between Mercedes and Force India. However, a brief investigation was conducted and the FIA decided that everything was legit.

So, what did happen? Well, according to Force India COO Otmar Szafnauer, nothing at all – Ocon letting Hamilton through is the team’s standard procedure in that sort of situation, regardless of which team it is. He told Autosport:

“I don’t care what Toto says, we were running our own race, not against Lewis at the time. And we didn’t want to lose any time whatsoever. We told Esteban not to lose any time to Lewis… Because if you’re racing in your mirrors, you don’t go as fast. Even if it’s a couple of tenths a lap, it’s too much. And when you’re really close with some guy trying to undercut you, you can’t do it. What you can do is hold him back for five, six, seven laps, he gets you anyway, but now you’ve lost out to Lewis, and you’ve lost out to the guy you’re really racing. You’re not racing him on track because he’s pitted already, and you haven’t.”

So there you go. There are no issues at all with that policy, so it makes you wonder – why did Wolff and Ocon not just say that after the race in the first place?! 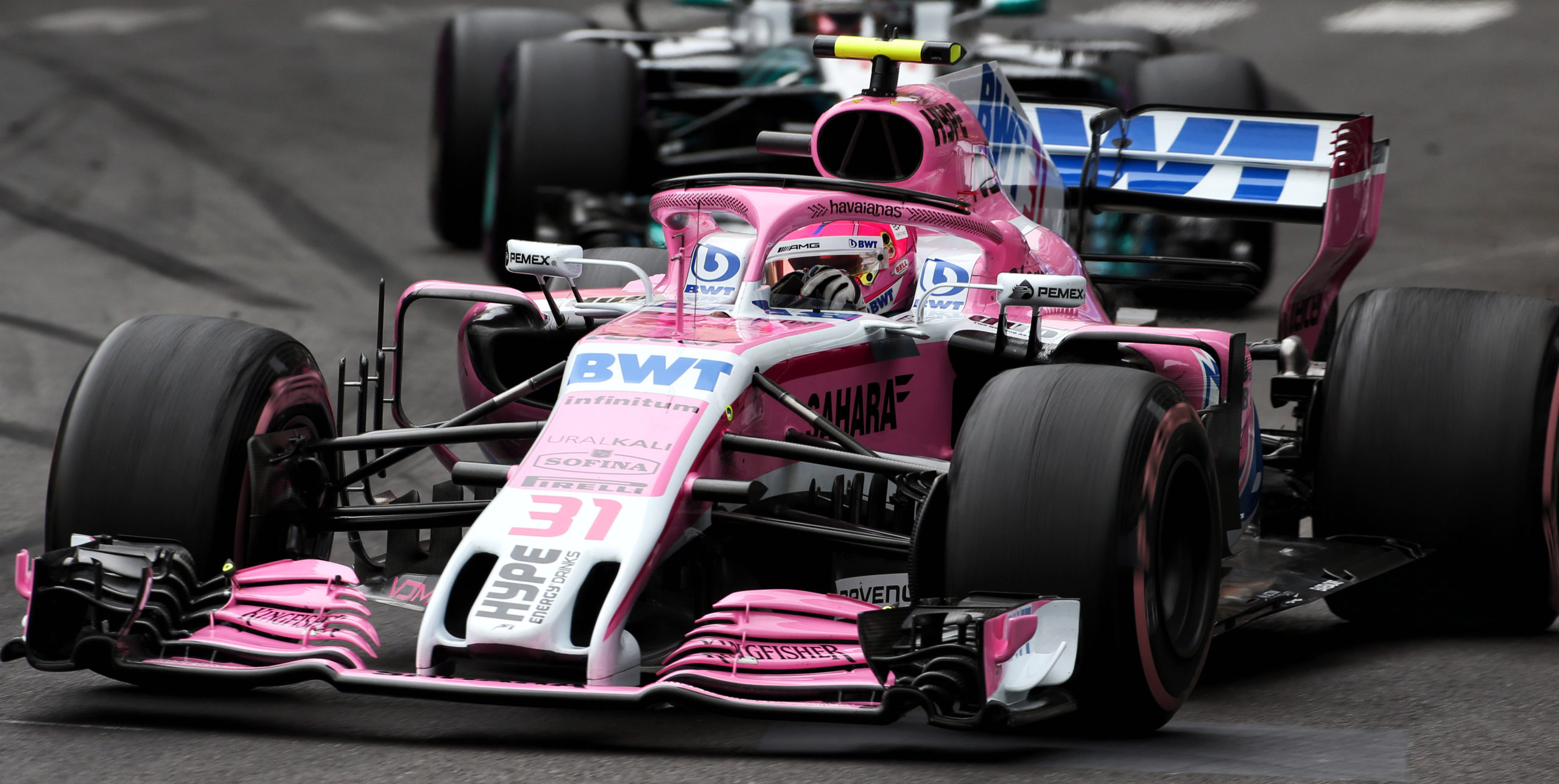