Technical Issues Meant For A Confusing Practice Session For Teams, Drivers And Fans

We have been waiting for what feels like forever for F1 to return after that stunning opening race in Bahrain. However, the session was plagued with several communication issues, live timing woes and no team radio or onboards.

Not only did it make things super confusing for fans following the session, it also hindered the drivers and teams on knowing what was going on.

The session started with some lovely atmospheric aerial shots of the famous Imola circuit, but no footage of the cars actually on track. Any kind of live timing was malfunctioning, with fans just having to rely on their broadcasters and commentators to know what was happening.

The F1TV live broadcast will be delayed. The live feed from the track is currently being recovered and we hope to resolve this shortly.

NO TEAM RADIOS OR ONBOARDS

We didn’t hear any team radios over the session as a result of these comms issues. During the session McLaren shared information about these difficulties, confirming that they weren’t able to communicate with their drivers.

“The radio is outside the team, Lando’s radio is working fine when plugged into the garage comms. A few other cars are having similar problems. It’s also denying us timing and tyre data at the moment. The engineers are adjusting their plans for a more basis run profile.”

In addition to the lack of radios, onboard cameras weren’t available.

This made it extremely difficult when diagnosing the bizarre incident between Sergio Perez and Esteban Ocon during FP1. It’s understood that the two drivers did come together which brought out the red flags, but it’s one person’s word against the other.

Here's the damage to Perez's Red Bull. Ocon comes around the corner moments later and stops with apparent damage. So… we just have to guess what happens with no onboard cameras working 😅 #ImolaGP pic.twitter.com/XfBeFUSjLc

Alpine and Red Bull will have to speak to their drivers separately and come to a decision about what happened. Both drivers have been called to the Stewards and we await a verdict.

NO DATA FOR COMPARISONS

With live timings being down, teams also have no information on certain data. There is no tyre data or driver trackers, which has not only been disappointing for fans but impacted the teams too.

“We just have our own internal data,” Williams CEO Jost Capito said to SkySports after the session was over. “There are no comparisons.”

Although it’s mega annoying for the teams and drivers, it will hopefully make it more exciting for us fans and keep the unpredictability element we all love so much. Still, hardly ideal for all the people that have paid good money for the F1TV coverage.

Aside from all the drama with cameras and communication systems, Valtteri Bottas topped the session. His teammate Lewis Hamilton followed, with Max Verstappen in third.

Nikita Mazepin started the session with a spin in the gravel trap and ended it shunting into the wall by the pit lane after the session had come to an end. His miserable start to his F1 career continues.. 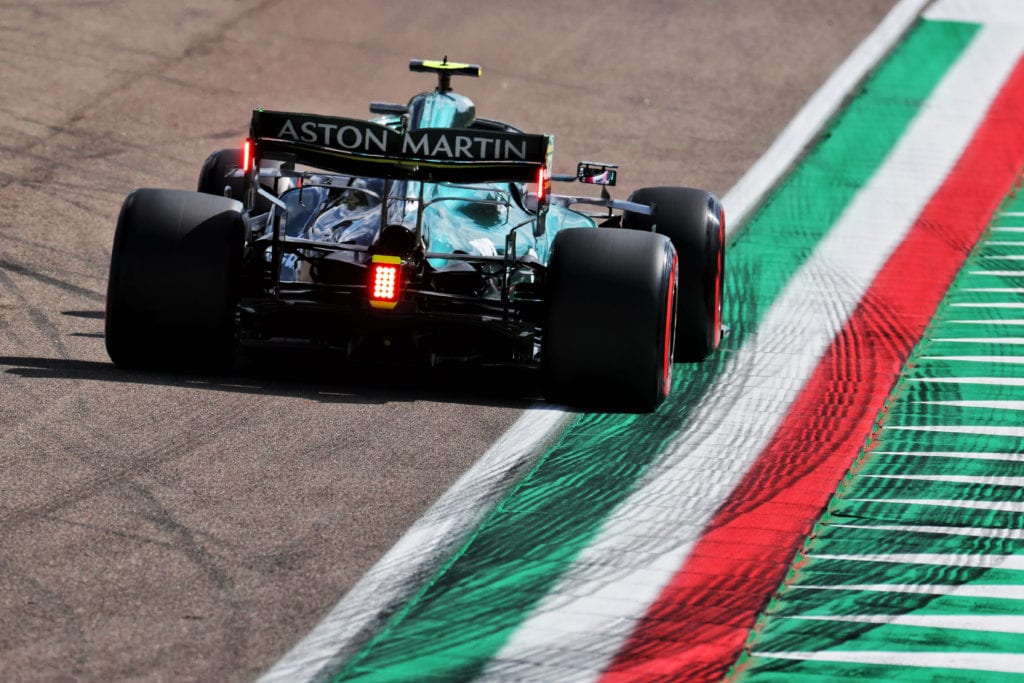