Ted Kravitz Is Still A Part Of Sky Sports F1 After All – WTF1
Skip to content
×
Formula 1 , News

Last week, Sky F1 launched a glitzy trailer for its 2019 coverage and also unveiled its star-studded line-up, featuring pretty much every former British F1 driver from the last 20 years or more.

However, there was one glaring omission that got social media well and truly riled up – no Ted Kravitz.

Watch closely, there are a few hidden gems…

With Karun Chandhok making the switch to Sky from Channel 4 (where he performed a rather Ted-like role), many put two and two together and gathered that Kravitz had been dropped from the coverage, with ‘Ted’s Notebook’ presumably becoming ‘Karun’s Notebook’, or something.

To make matters worse, numerous questions put to Sky F1 were met with no response. Hashtags demanding his return trended on Twitter and a petition was even launched to bring him back – even though it hadn’t actually been confirmed that he’d left, whether through being dropped or simply by his own choice.

However, today Sky Sports F1 published a list of its full presenting lineup – and Ted is on it. Phew!

We’re super glad because over the years his quirky, laid-back presenting style has made Ted’s Notebook a must-watch segment for fans in the UK.

Somehow, behind-the-scenes insight just wouldn’t be the same if it wasn’t being told to us by a cheery bloke in cargo shorts.

Are you a massive Ted Kravitz fan? Click here to show your appreciation for him with the return of a classic WTF1 T-shirt! 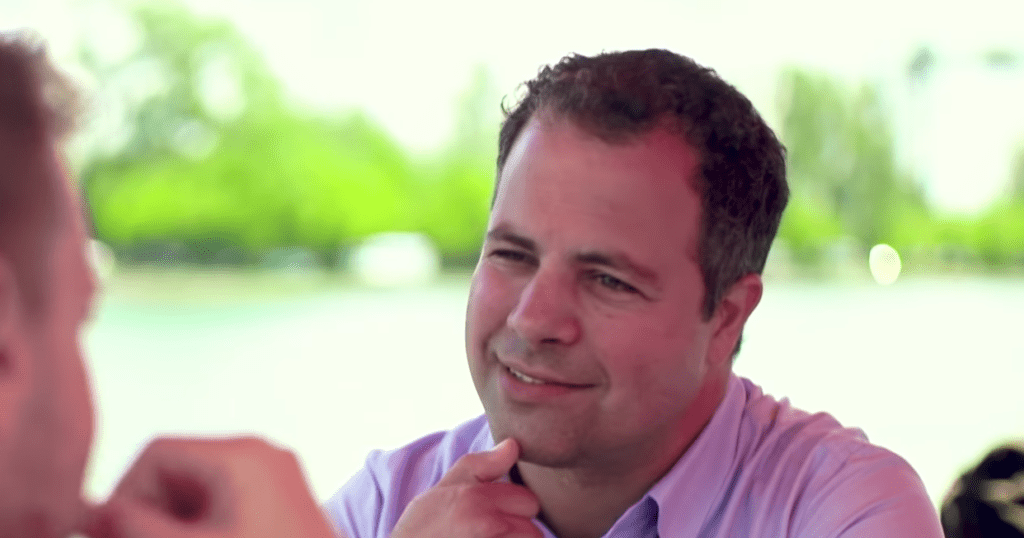