The 2018 Canadian Grand Prix Was A Race That Happened – WTF1
Skip to content
×
Formula 1 , News

The 2018 Canadian Grand Prix Was A Race That Happened

Things were looking good in the early stages. Max Verstappen tried to muscle past Valtteri Bottas, but Bottas was having none of it and kept ahead. A few corners later, Brendon Hartley and Lance Stroll came together and ended up in the barriers, bringing out the safety car. Then, at the restart, Sergio Perez and Carlos Sainz collided. Was this the first chapter of one of Canada’s classic crazy races?

No. No it wasn’t. Vettel looked largely untouchable in the lead, Bottas much the same in second, and – late charge aside – Verstappen was solid in third. Daniel Ricciardo jumped Lewis Hamilton during the only pit stops; Hamilton fought back in the closing stages but couldn’t make a move and finished fifth ahead of Kimi Raikkonen. He couldn’t make any headway on those ahead, despite much fresher tyres.

A slow stop for Esteban Ocon left the Renaults comfortably in the best of the rest positions, Charles Leclerc drove another great race and snatched the final point, and Fernando Alonso’s McLaren broke down. Romain Grosjean did 49 laps on the ultrasoft tyres – you know, the second-softest in the range, the ones that are supposed to degrade relatively quickly – and wasn’t even that much quicker than those around him after making his stop.

Errrm, what else happened? Pierre Gasly went from last to 11th, and Sergey Sirotkin lost out to Stoffel Vandoorne and Marcus Ericsson in the battle for last. Oh yeah – there were a load of horrible CGI ‘Heineken stars’ everywhere, and the chequered flag was waved too early (or perhaps too late, given how boring the race was) which meant the final result was actually taken from the end of lap 68, not the full 70.

The good news? Well, the top three teams look to be genuinely closely matched. It’s shaping up to be the kind of season where you don’t know which driver or which team is going to be quick in which race, so it could make for a thrilling championship battle. Vettel snatches the lead back and is now a point ahead of Hamilton.

In two weeks time it’s the return of the French GP at Paul Ricard – here’s hoping for a little bit more action there. 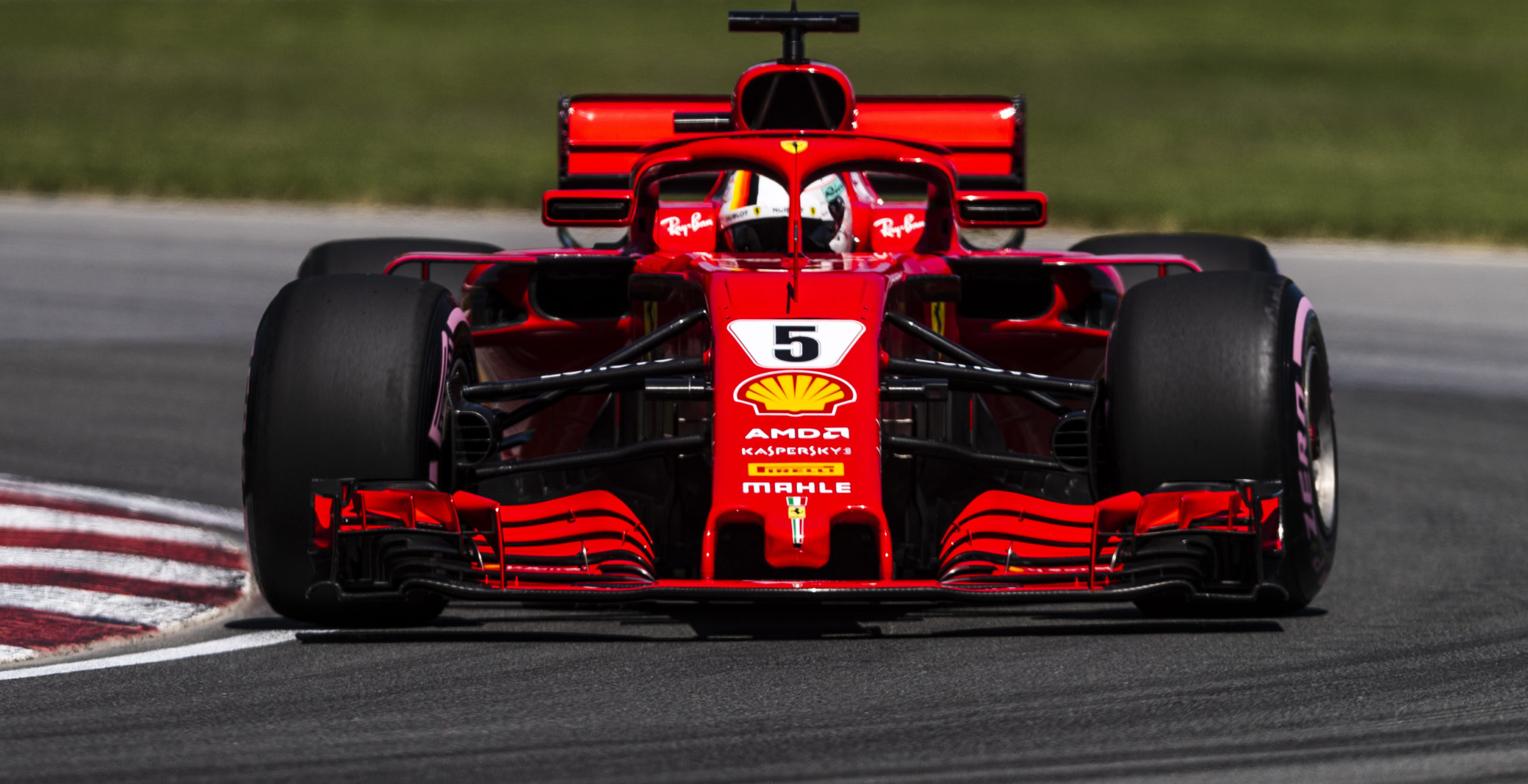