The 2018 F1 Cars Could Be About To Get Even Uglier

The Halo is coming to F1 next year and it’s pretty controversial. Not all the drivers are a fan of it, the teams are struggling to implement it in their designs, and although it improves safety in some areas there are concerns that it’s a bit of a hindrance in others, such as getting out of the car.

But for most fans, the biggest problem is that…well, it looks like crap. But the Halo might not be the only ugly thing being added to the cars next year. That’s because all the cars will have a bulbous, golf ball-sized 360-degree camera on top of the chassis as well.

Next years F1 cars will feature 360° cameras. They will be mounted on the chassis – right in front of the Halo. Mandatory on all cars. #AMuS pic.twitter.com/B96ytWqU3I

OK, so it’s not pretty. But actually, the benefits of having a 360-degree camera are pretty exciting. This isn’t the same as the rotating cameras seen in the likes of IndyCar and MotoGP (and occasionally trialled in F1), but the kind that films everything at once. It’ll be similar to this onboard with Lewis Hamilton.

Although the challenge of streaming something like this live is massive, there’s a possibility that it could mean fans will be able to choose to ride onboard with a driver and pan the camera around themselves, as well as the possibility of watching in VR if it all works out. How cool would that be?!

But even if live-streaming the footage proves to be a few years off, it’ll still be a good thing. FOM can use the footage to customise and edit replays, using the cameras to focus on whatever action is happening at the time and missing far less, because every car will be filming everything that’s happening around it, all the time.

So yeah, it could make the cars a bit uglier, but it’s going to make for a better viewing experience in the process. And that’s a trade-off we can get behind! 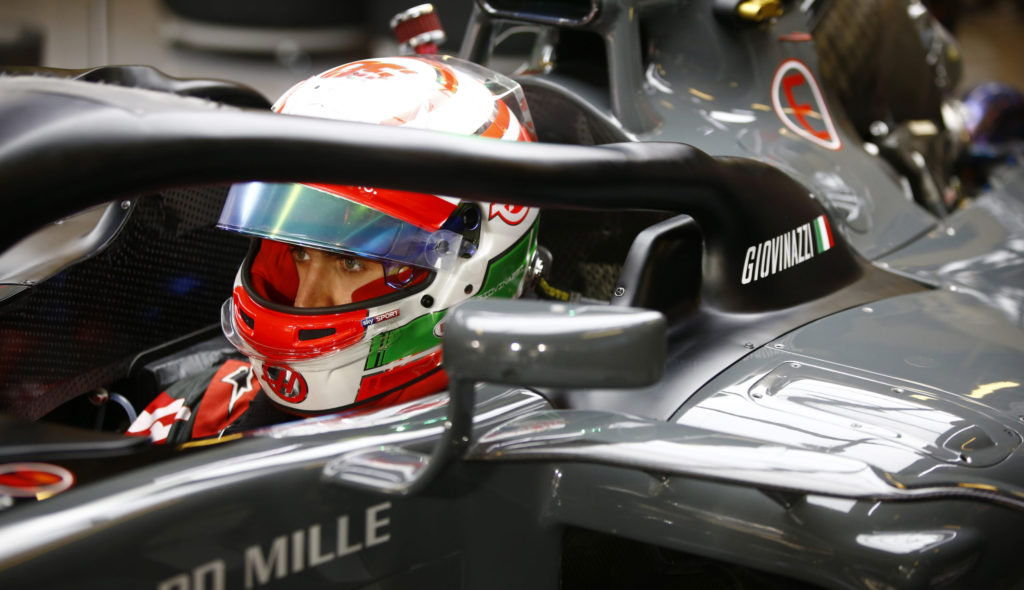