The 2019 F1 Season Will Start A Week Earlier Than Usual

Good news everyone – we’re in for a slightly shorter off-season than usual! For the last couple of years, the Australian GP has taken place towards the end of March, but the 2019 race will be in the middle of the month – from 14-17 March, pending confirmation from the FIA.

The earlier date is to try and avoid clashes with other Australian events, such as the start of the Australian Football League season. It’ll also help to spread out some of the race in what is becoming an increasingly packed calendar, what with the expected addition of a race in Miami.

One person the news could be bad for in Fernando Alonso. Although it’s looking likely this will be his last season in F1, if he does decide to carry on for another year with McLaren (or maybe somewhere like Mercedes if something utterly nuts happens), then he’ll have a decision to make. Does he race in F1, or does he race in the WEC round at Sebring which takes place on the same weekend?

If he wants to win the WEC title then he’ll have to miss the Australian GP. Or, if he’s really crazy, he could compete in at Sebring on Friday and try to fly to Australia in time for FP3… 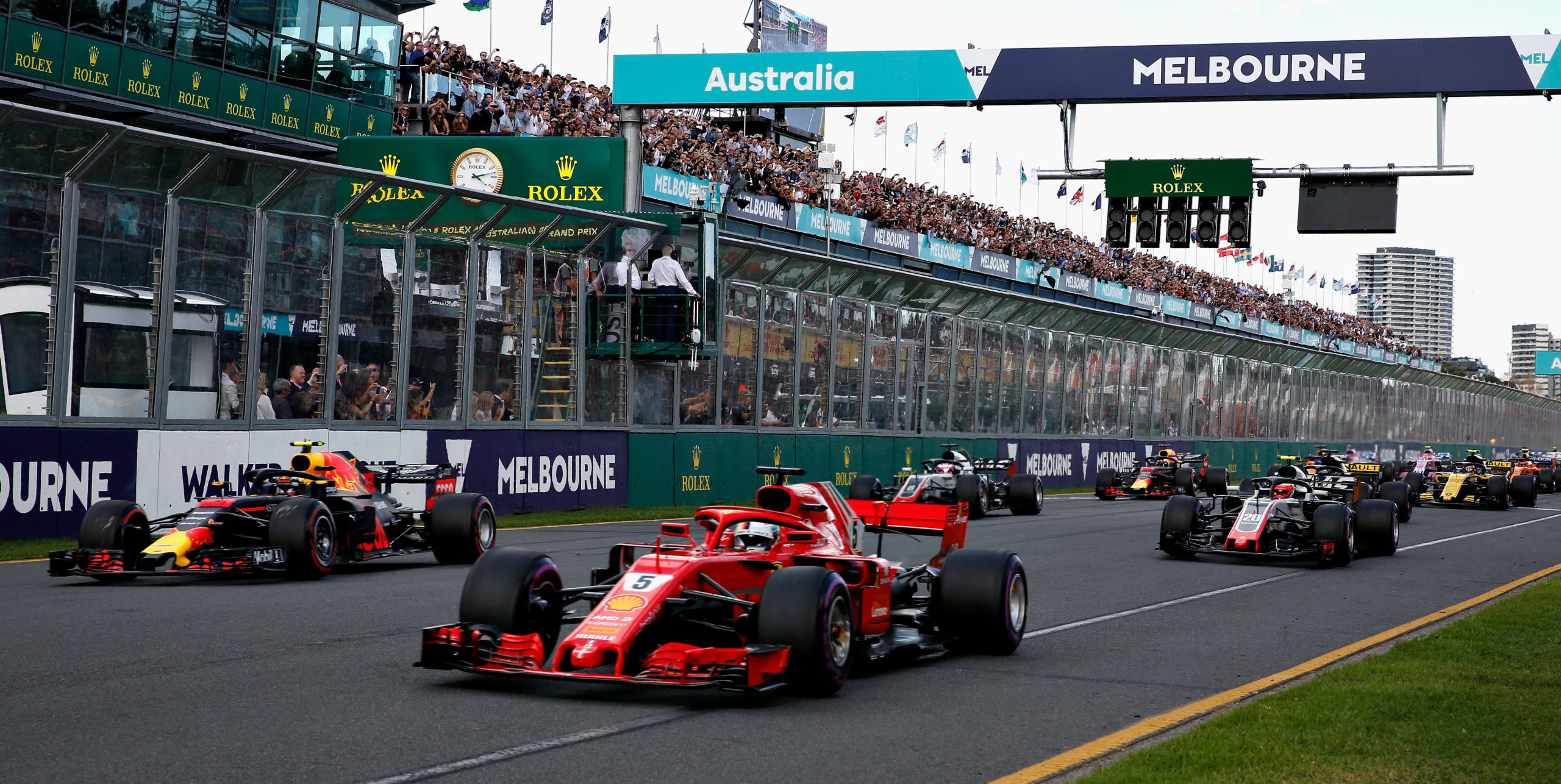