The 2020 Grid Is Complete As Williams Confirms Nicholas Latifi

As driver moves go, this one has been on the cards for some time. Latifi has been on the fringes of F1 for some time, taking part in five FP1s for Force India/Racing Point last year, and six so far this year for Williams. He’s also been racing in GP2/Formula 2 since 2014 and has been enjoying his best season in the category this year; he currently sits second in the championship, behind title-winner Nyck de Vries.

Latifi will replace the outgoing Robert Kubica, who announced his departure from the team earlier this year.

Latifi joins Lance Stroll as the second Canadian driver on the grid. The last time we had two Canadians in F1 at the same time was in the last two races of 1981, when Gilles Villeneuve was joined by his brother Jacques. However, he failed to qualify both times; the last time there was more than one Canadian driver actually racing together in F1 was all the way back in 1969, when Bill Brack, John Cordts and Al Pease all competed in their home race at Mosport. 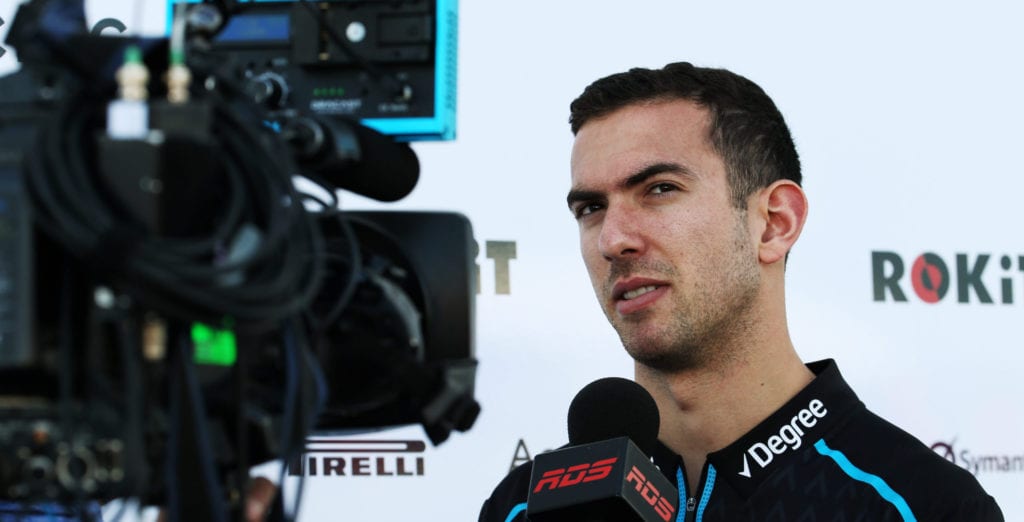