The 2021 Abu Dhabi Grand Prix Has Won A BAFTA Award

Whilst the inaugural Miami Grand Prix was happening on Sunday, F1 was also in the spotlight for other reasons as the 2021 Abu Dhabi Grand Prix won a BAFTA!

The somewhat controversial race won the ‘sport’ category at the British Academy of Film and Television Arts awards, having been up against other big events like the Tokyo 2020 Olympics and the England vs Denmark UEFA Euro 2020 semi-final match!

Sky Sports received recognition for their involvement in the broadcasting of the championship finale, in which Max Verstappen won his first drivers’ title against Lewis Hamilton.

In their acceptance speech the F1 team, who went to retrieve the award, dedicated their BAFTA to the late Murray Walker, who passed away at the start of the 2021 season. 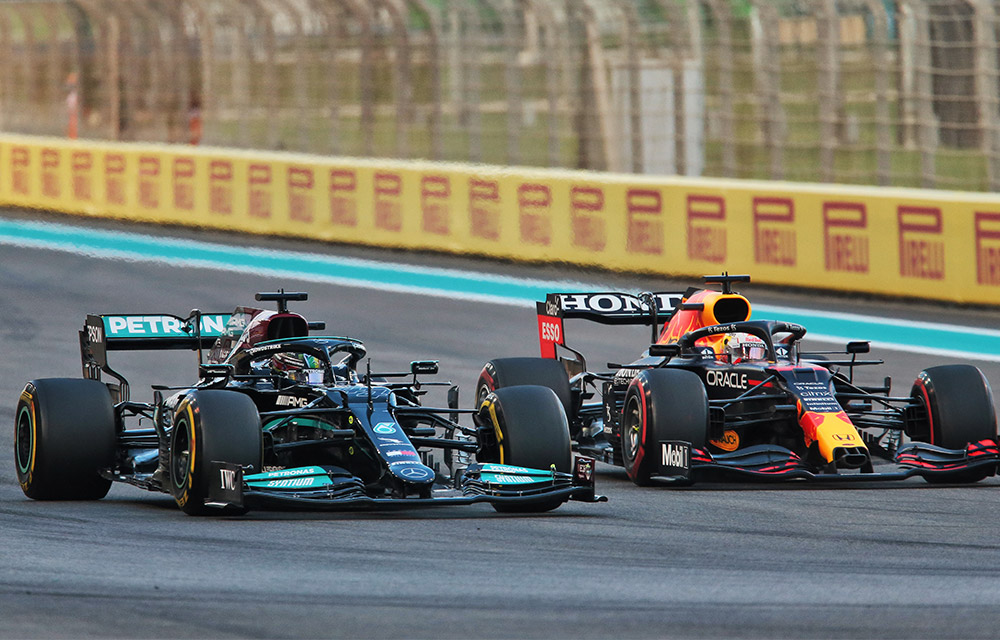 The 2021 Abu Dhabi GP Has Been Nominated For A BAFTA