The 2021 Regulations Will Not Feature High-Degradation Spec Tyres

Tyres are usually a divisive subject in F1 – especially in 2019. In a vote over the Austrian Grand Prix weekend, five teams wanted to keep the current, thinner-gauged, tyre specification for the rest of this season – while the other five wanted to revert to the thicker-gauged structure used in 2018. Seeing as they are the car’s only contact points with the circuit (although Verstappen’s front wing turned into one at Silverstone after Vettel’s surprise attack…), it’s unsurprising that so much conflict is triggered by the subject.

F1 has experimented with more durable tyres and very volatile tyres with sole supplier Pirelli since 2011, and has finally come to the conclusion that high-wear tyres are not the solution. 2021 should be a big shakeup for the sport, in theory, with a change in car design concept and 18-inch wheel rims. Wheel rims that need new tyres. F1’s bosses want drivers to be able to push the car and the tyres for longer, unperturbed by the risk of the compound overheating in turbulence and forcing the need for tyre management.

Former Ferrari man Nikolas Tombazis, now the FIA’s head of single seater technical matters, said that Pirelli is not the party that should shoulder the blame – as it’s only following the requirements given to it. F1’s Chief Technical Officer, Pat Symonds, told Autosport that he agrees.

“In the past we have maybe asked for the wrong things. It is a very complex problem, but it is something that we don’t have a clear idea on yet. We are doing a lot of simulation and there are many things you can do, but we do believe that pitstops are important in F1. We know our fans enjoy these two/three second pitstops so we do want to have a level of pitstops.
“Perhaps an easy thing to do would be to have a Le Mans tyre that would go on and on and on, but then we would lose the pit stops. I have spent a lot of time talking to some of the teams who are going to help us with this task through simulation, but it is a difficult one. I completely agree with Nikolas: we were asking completely the wrong things of Pirelli over the last few years. The high degradation target was not the way to go, I think.”

While Pirelli Motorsport boss Mario Isola said that the Italian company will be glad to go in whatever direction F1 wants, he did state that the clocks for the design and development processes are ticking. The new car are set to be launched in just 19 months’ time.

“If we have to modify the targets for 2021 we need to know quite soon because we are going to start the development of those tyres. If F1 wants to go to low degradation tyres, or to have bigger delta or any other idea, if it is feasible we are happy to go in this direction.”

I hope that a mandatory number of pitstops (greater than 1, for all geniuses waiting to pounce on that technicality) is in the pipeline with these more resilient tyres. Just no return to refuelling, please. 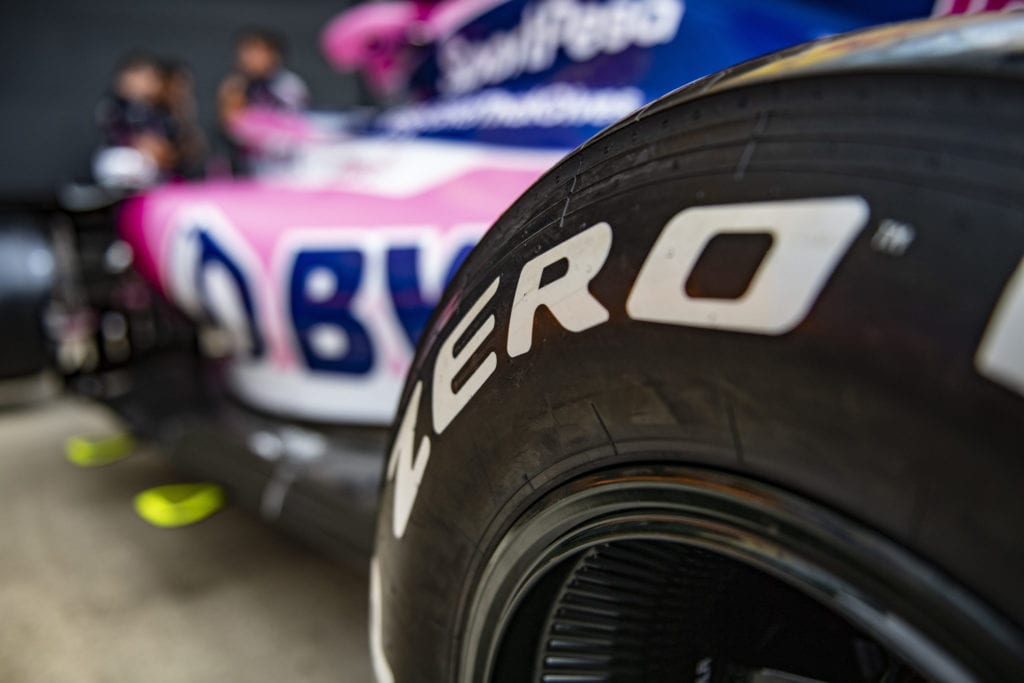