For the second year running, the Singapore Grand Prix looks set to be cancelled. The intense street track around the city is one of F1’s most prized modern events but is another race that appears to have been cancelled because of the global pandemic.

It looks like a double-header could be the most likely replacement at COTA, which currently hosts the United States GP.

Singapore is yet another race that has been rescheduled or cancelled as a result of the Coronavirus pandemic.

The first race of the year in Australia was moved to November. Then the Canadian GP was cancelled and replaced with a return to Turkey, which was then also cancelled a couple of weeks ago.

The BBC revealed today that F1 and Singaporean authorities have agreed the October 3 race cannot be held due to immigration restrictions amid the COVID-19 pandemic.

F1 declined to comment on the Singapore GP specifically, but a spokesperson said: “We continue to work with all promoters during this fluid time and have plenty of options to adapt if needed.”

The race was supposed to happen in the middle of a triple header in between Sochi and Suzuka. Whether the Japanese GP would be moved earlier so that F1 can travel to the US earlier is yet to be announced but seems to most likely outcome with the October 17 earmarked.

Another possible outcome is that a second Austin race could take the slot held by the Mexican GP the week after because that’s another race still up in the air because of the pandemic.

Formula E had to change venue in Mexico because the Autodromo Hermanos Rodriguez was being used as an emergency COVID-19 hospital in the capital city.

A second US race has been one of the goals of Liberty since they took over F1 in 2016. This would be hugely popular considering it comes a year earlier than the Miami GP, which was announced for 2022.

The other options are to return to Shanghai for the Chinese GP or call up Turkey again.

Are you sad to see the Singapore Grand Prix cancelled again? 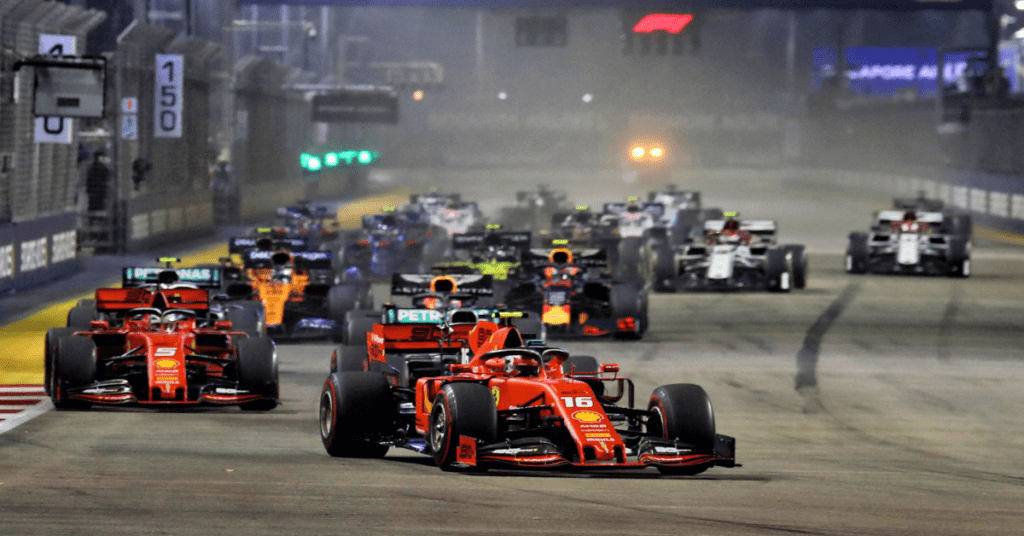