The 24 Hours Of Le Mans Has Been Postponed Until September – WTF1
Skip to content
×
Endurance , News

The 24 Hours Of Le Mans Has Been Postponed Until September

Thanks to coronavirus, pretty much all major motorsport has been postponed until at least May, with expectations being that events held in May will end up having to be rescheduled, too.

That’s a worry for the three biggest motorsport events of the year – the Monaco Grand Prix, Indianapolis 500, and Le Mans 24 Hours – as all three take place within the space of a few weeks of each other across May and June. Both Monaco and Indy seem confident that their events will go ahead as planned, but Le Mans has decided to play it safe – the French Classic will now take place on 19-20 September instead of 13-14 June. ACO president Pierre Fillon said:

“Postponing the 24 Hours of Le Mans from the original dates in June is now the most appropriate way forward in the current exceptional circumstances.

“First and foremost, I urge everyone to avoid putting themselves, their loved ones and others at risk. The most important thing today is to curtail the spread of this virus. Our thoughts go out to medical staff working relentlessly for the sake of us all.

“The postponement of the 24 Hours of Le Mans means making changes to the WEC and ELMS calendars and we shall announce the new dates shortly. The safety and quality of our events will not be compromised.”

It’s a smart move. Setting up a race like Le Mans takes a huge amount of organisational effort and being proactive ensures the greatest chance of actually seeing the race go ahead. Indy and Monaco would do well to take note – if either of those has to be postponed, the longer they take to do it, the harder it will be to reschedule.

It’s going to be very odd not having Le Mans in June, and September is rather late in the year to have it – the night will be longer and the risk of rain potentially higher, which will give the race a bit of a different feel.

This is only the second time in 88 runnings that the race has been postponed – in 1968, strikes across France saw the race pushed back until the end of September, when Lucien Bianchi and Pedro Rodriguez won in a Ford GT40. 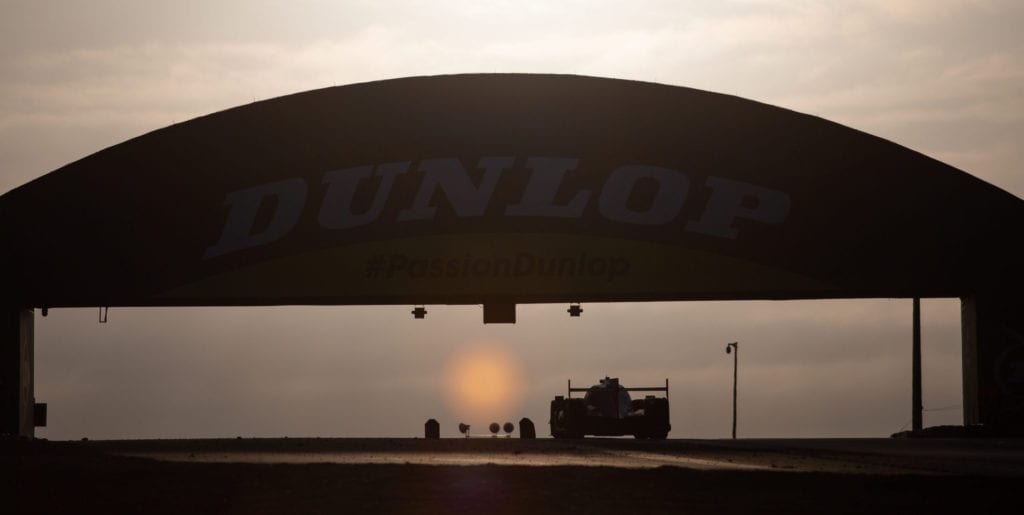