It’s rare for us to see a driver burst onto the F1 scene and win two races in a very short space of time. Most drivers have to wait a while to stand on the top step of the podium for a second time.

A large chunk of drivers with F1 wins actually waited over a year for their second P1 finish, and a few were left hanging on for much, much longer than that.

So, delving into the stats, let’s see which F1 drivers have the largest gaps between their first and second wins in the sport.

Many will be surprised to know that Mario Andretti holds the F1 record for the longest wait between first and second victories. But, the 1978 F1 champion spent a long period of time early in his single-seater career competing part-time in the sport, while he was competing in American open-wheel racing.

In 1971, he raced several times for Ferrari and on his debut for the team in South Africa, secured his first F1 victory. But, it took him until the 1976 finale in Japan – the famous title decider between James Hunt and Niki Lauda – to score his second win. That’s a gap of five years, seven months and 18 days!

British driver John Watson waited four years, 11 months and three days for his second F1 win. His first was scored at the 1976 Austrian GP, at the fearsome Osterreichring, for the Penske team. Watson moved to Brabham for the next two seasons, before then switching to McLaren.

However, he didn’t achieve immediate success at McLaren, picking up a few podiums before taking the team’s first win in over three years at the 1981 British Grand Prix. Of course, it was his second victory in F1, and came almost five years after his first. Worth the wait, we’re sure…

Clay Regazzoni made 132 starts (from 139 entries) during his long career in F1, driving for the likes of Ferrari, Shadow and Williams, but scored just five wins. The first of those was at the 1970 Italian Grand Prix, in only his fifth race. It was a home win for Ferrari, too, but the race was overshadowed by the death of posthumous world champion Jochen Rindt.

Regazzoni scored a healthy number of podiums over the next few seasons for Ferrari and then BRM, but he had to wait until the 1974 German Grand Prix (after a return to the Prancing Horse) to take win number two – three years, 10 months and 29 days after his maiden triumph.

Mexican driver Pedro Rodriguez took his first and second F1 wins three years, five months and five days apart – at the 1967 South African GP, and 1970 Belgian GP. The latter victory was taken during his last full season in F1, as he sadly lost his life the following year in a sportscar crash at the Norisring.

Rodriguez and Siffert were renowned for being two of the bravest drivers of their era, and it took both of them over three years to take achieve success in F1 for a second time. Siffert won the 1968 British Grand Prix and three years and 26 days later, he took his second victory at the 1971 Austrian Grand Prix. He passed away later that year in a non-championship race at Brands Hatch. 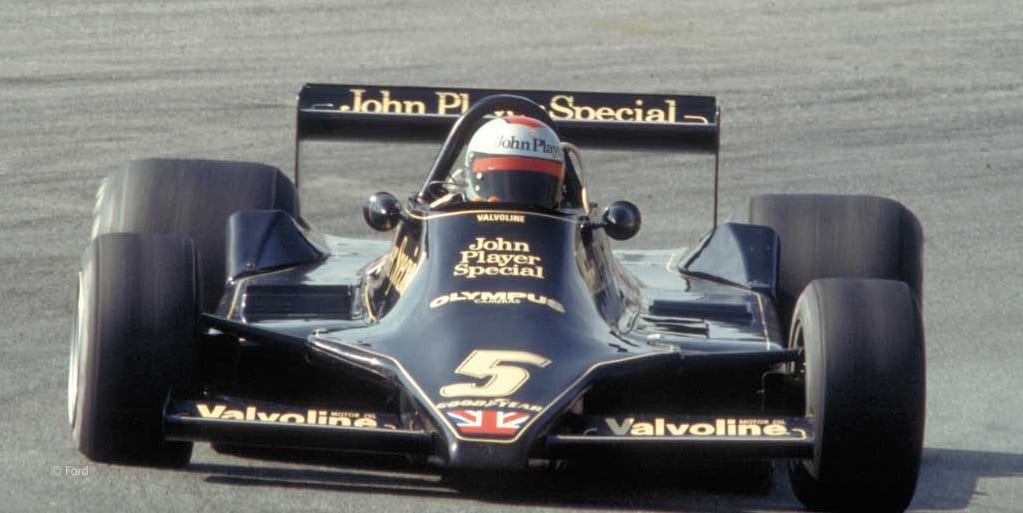