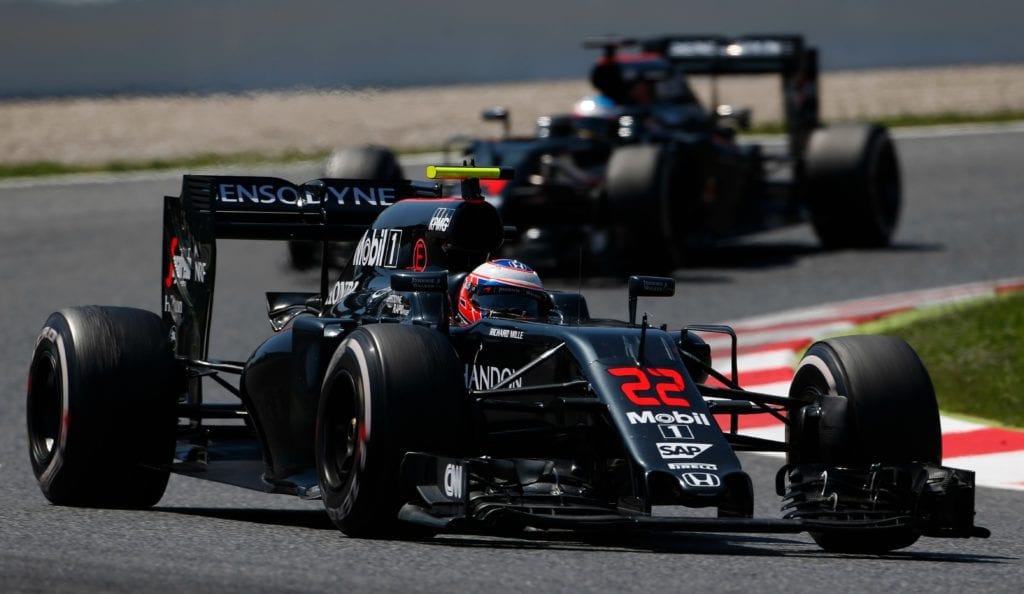 The 6 Drivers With The Most Laps Raced In F1

Here’s a piece for you F1 stat nerds out there. With so many races now on the calendar, drivers are racking up huge lap tallies.

But, who has done the most F1 racing in their careers? Here are the six drivers with the most laps completed in the sport.

The most successful driver in F1 history has also raced the most laps in the sport too. Of course, he would not be at the top of the table had he not returned to F1 with Mercedes from 2010-2012. Before then, his huge stint in F1 lasted from the 1991 Belgian GP to the 2006 Brazilian GP.

Interestingly, Schumacher hasn’t got the most F1 starts, losing out to the guy second on this list. But, better reliability and more race finishes means he is ahead of his former Ferrari team-mate when it comes to laps completed. Forza Michael.

The cheerful Brazilian driver has officially started the most F1 races, ever. He’s got 326 entries and 322 starts to his name, although he narrowly misses out on the most laps. Still, his total is absolutely huge. But, it’s hardly surprising after his long career in F1, which started at the 1993 South African GP and ended at the 2011 Brazilian GP.

Third on the list and the only other driver in the 16k lap mark, Button will be adding a few more laps to his tally at the 2017 Monaco GP when he replaces Indy 500-bound Fernando Alonso at McLaren. Of course, Button debuted for Williams in 2000 and only stepped back from F1 last year. With so many F1 races scheduled each year, it’s no surprise recent drivers dominate this list.

The first of the current drivers competing in the F1 2017 season, Alonso joined the sport one year after Button, although he then was a test driver in 2002 before his stints at Renault, McLaren, Renault (again), Ferrari and McLaren (yep, again). The two-time world champion is trying out the Indy 500, so who knows if he’ll surpass any of the lap totals of those above him on the list.

At the end of 2016, it looked like Massa would be retiring from F1 and his number of laps raced would be under 14,000. But, Nico Rosberg’s shock retirement sparked Valtteri Bottas switching to Mercedes and Williams suddenly needed an experienced driver. Massa was called out of retirement, one of the shortest ever, for his 15th season – having first appeared in F1 back in 2002 with Sauber.

Another driver to debut for Sauber, Raikkonen hit the F1 scene in 2001 before a quick promotion to McLaren – where he picked up his famous ‘Iceman’ nickname. He’s been racing in F1 for quite some time, but could have been higher on this list had it not been for his mid-career break from 2010 to 2011, when he (not particularly successfully) tried his hand at rallying and Nascar.

Stats are up to date as of the 2017 Spanish Grand Prix. 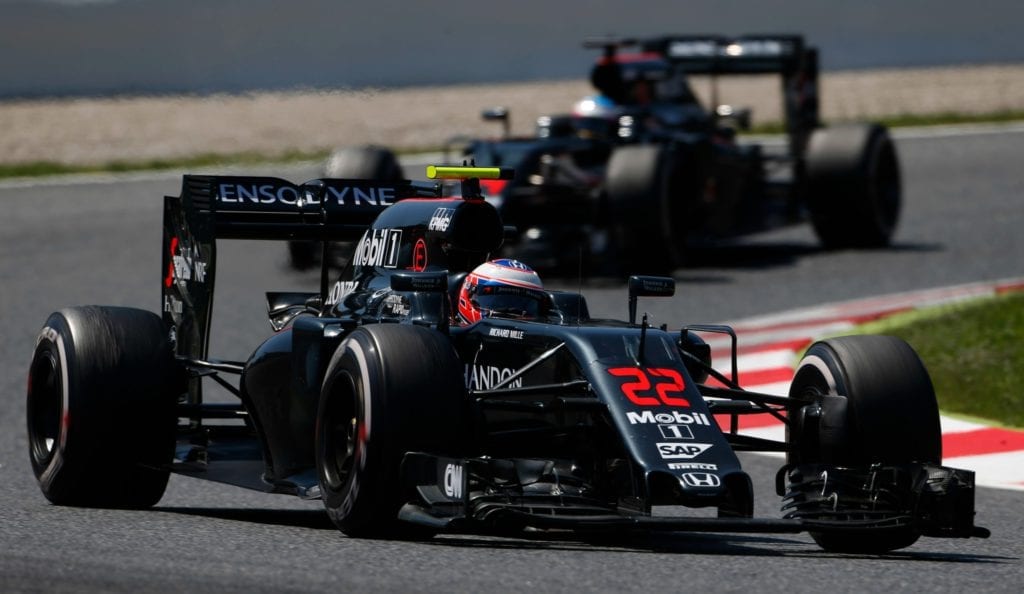