The 8 Most Maldonado Moments Of Pastor Maldonado’s F1 Career

We miss Maldonado. We really do and F1 hasn’t quite been the same since his departure before the 2016 season.

During those five dramatic seasons, we saw a whole host of exciting things from Maldonado, such as crashes, collisions and even a race win (yep, remember that?).

Who can forget this moment from the final stages of the 2012 European Grand Prix in Valencia, before the race was ditched and the track turned into a dishevelled ghost town.

Maldonado was hunting down a struggling Lewis Hamilton but the two predictably got too close for comfort and it was bye, bye McLaren. Maldonado continued like an absolute boss to finish P10 minus his front wing but a penalty dropped him to 12th.

This crash involved only the slightest of touches, but turned into a huge shunt as Maldonado pitched Esteban Gutierrez’s Sauber into a roll in Bahrain back in 2014. Classic Pastor…

Sure, the Shanghai International Circuit’s pit entry isn’t the most straight-forward, but we rarely see anything happen there. Well, apart from Hamilton’s 2007 off and Maldonado hitting the wall there back in 2014 in FP2.

That weekend also saw Maldonado bizarrely spin after taking his eye off the track to adjust something on his steering wheel. You can’t really make this up…

Maldonado managed to find the inside barrier on the exit of Turn 3 at the Barcelona circuit before it was mainstream. He shunted there in 2014 during qualifying after losing the rear of his car.

2014 really was a golden year for Maldonado moments. How about another one? Here’s what happens when you just seem to forget the grass is bad and slippery while driving quickly at Spa.

Spa hasn’t treated Maldonado particularly well, but then again, he’s not been too kind there either. Remember in his rookie F1 season when he swiped across Hamilton’s car during qualifying, after his Williams had been forced wide by the McLaren at the chicane? Not his finest hour…

The first race of the 2012 season had been going pretty well for Maldonado and he looked set for a decent result. But, of course, he had to make a mistake and muck that up. He crashed on the final lap in Oz and it was quite an accident.

Of course, there were plenty more Maldonado fails and funny moments. Have we missed any of your favourites? Let us know in the comments! 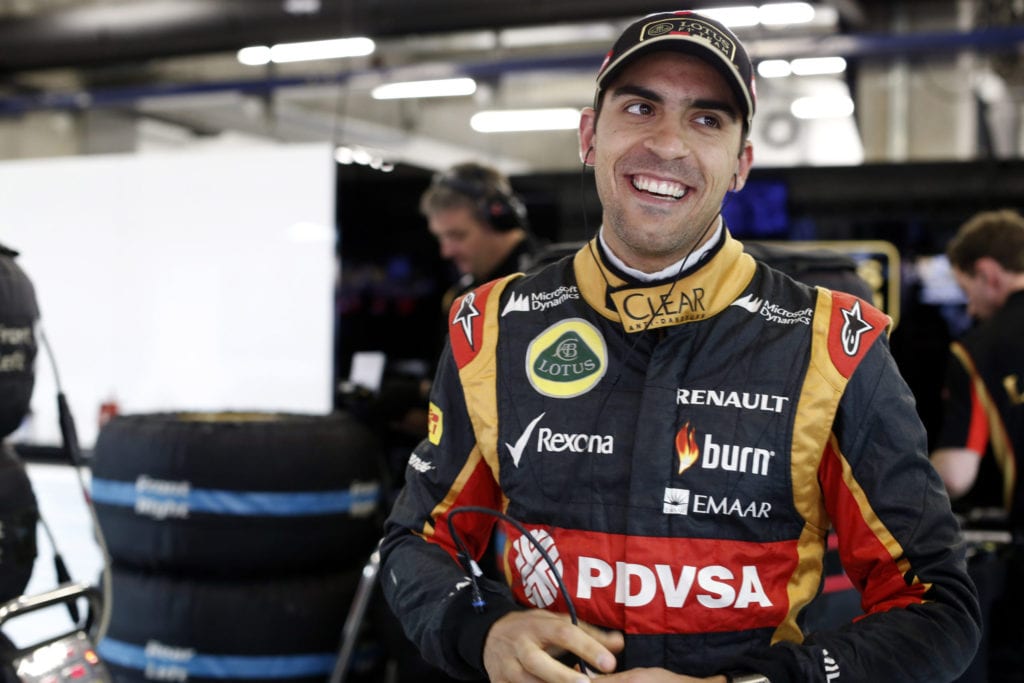