The Abu Dhabi Grand Prix Is Staying On The F1 Calendar Until At Least 2030 – WTF1
Skip to content
×
Calendar News , Formula 1

It hasn’t even hosted one of the most highly-anticipated winner-takes-all finales yet between Max Verstappen and Lewis Hamilton, but F1 has announced a new deal that will see it continue to race at Abu Dhabi until at least 2030.

Since joining the F1 calendar in 2009, the Yas Marina circuit has held the final race of the season every year since 2014.

“We are delighted to confirm that we will be racing in Abu Dhabi until 2030 under this new agreement. We are hugely looking forward to the season finale this weekend when more Formula 1 history will be made,” F1 CEO Stefan Domenicali said in a statement.

Ahead of this weekend, the circuit has undergone extensive changes. Designed to produce faster racing and more overtaking opportunities, changes to its corners include removing the chicane at Turns 5 and 6.

Are you happy to see F1 continuing to race at Abu Dhabi? Let us know in the comments below. 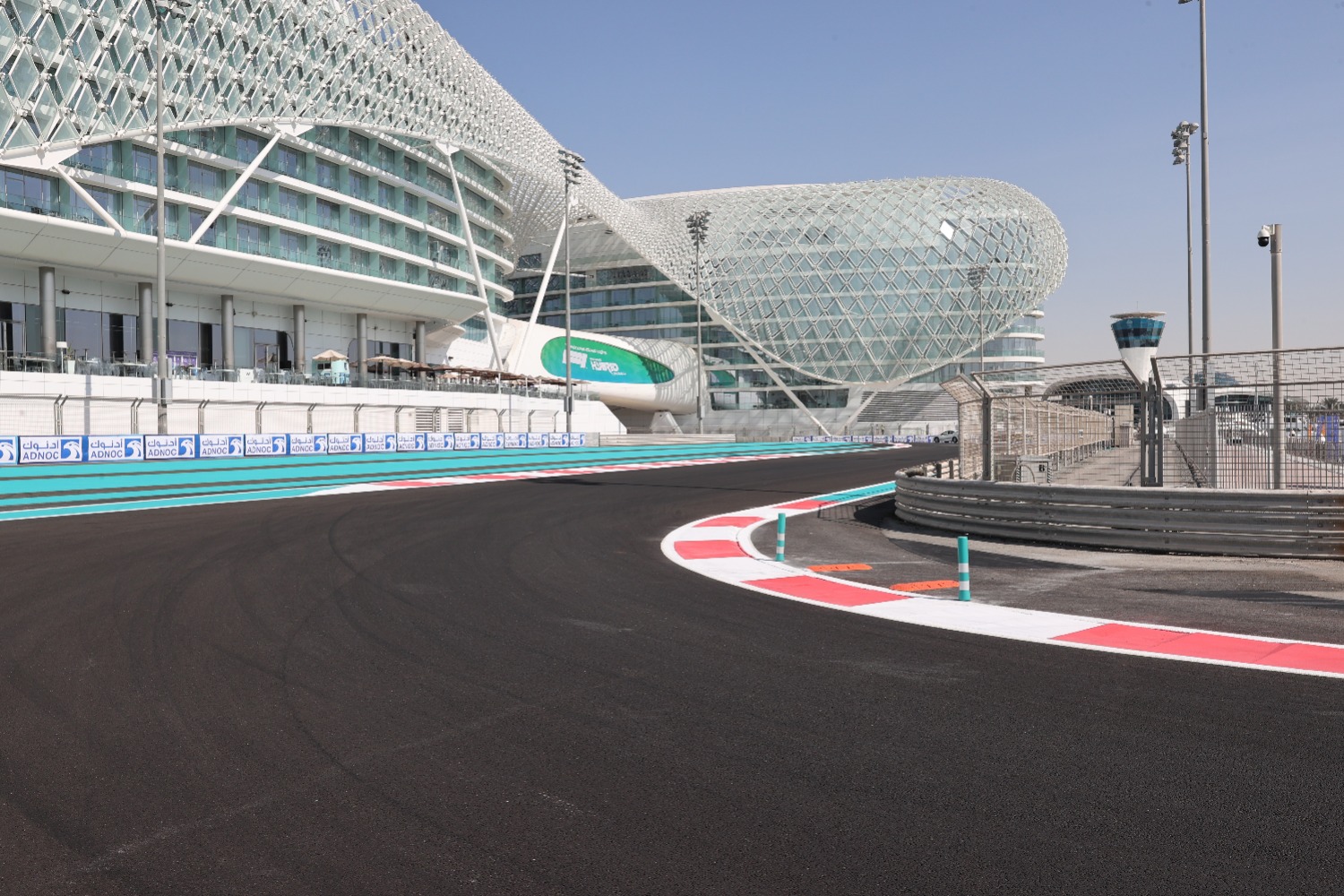