It’s amazing to think that Abu Dhabi has been on the calendar for eight years now, and during that time very little of the Yas Marina circuit has changed. Until now.

That’s because the circuit owners have decided to paint all the blue bits of run-off pink. That’s going to look very bright under the lights!

There doesn’t appear to be any real reason for the change, but being pink will give the circuit it’s own unique vibe – something that makes sense given that Paul Ricard with its masses of blue run-off is joining the calendar next year.

It should look pretty cool though – after all, when have you ever seen a pink race track? Let’s just hope we don’t lose the Force Indias if they go off! 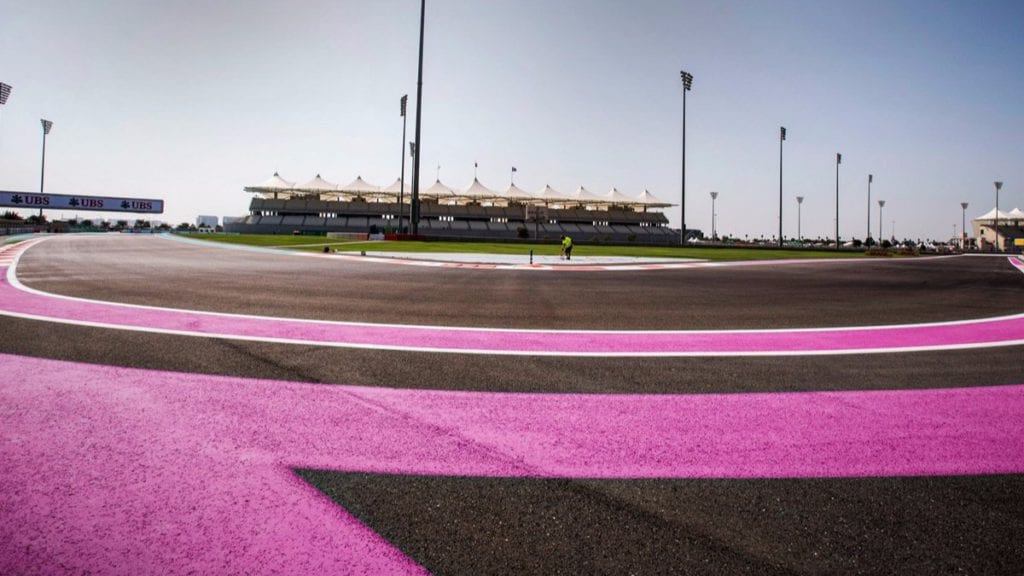