The Argentine GP Could Return To F1 After A 20 Year Absence – WTF1
Skip to content
×
Formula 1 , News

Argentina hosted F1 races as early as 1953, and a return to Buenos Aires is looking a real possibility after the company that promotes the Buenos Aires ePrix of Formula E confirmed that it was negotiating with Liberty Media.

The Autódromo de Buenos Aires Juan y Oscar Gálvez (to give it its full name) last made an appearance on the F1 calendar in 1998 and the race was won by Michael Schumacher and Ferrari, with Mika Hakkinen in second place some 22-seconds adrift.

The iconic track is currently going through the process of being repaired and upgraded to a modern standard, as Arturo Rubinstein, president of investment firm Blue Capital explains,

“The government of the city of Buenos Aires has committed to fund the required works in order to get a further upgrade of the circuit according to F1 and FIA’s standards.

The works to repair and improve the circuit will start as soon as we sign the agreement to hold the race in Buenos Aires for a five year term and the estimated amount is in the range of $30m. In an expert’s opinion, the works may be finalised six months after they start.

The track is still used for domestic Motorsport including a junior F4 series and also Touring Cars. The plans to bring the flying circus of Formula 1 back to the circuit have been in place since 2013, and the FIA’s Charlie Whiting has already conducted track inspections.

The success of the other two races that take place in Latin America justifies the idea of a third race being introduced. Interlagos is a firm global favourite and Mexico has been a massive success on its reintroduction to the sport, gaining the highest track side attendance of any Grand Prix for three consecutive years.

It looks like the Argentine Grand Prix could return for 2019, but whether it becomes an extension of the current calendar or a replacement remains to be seen. 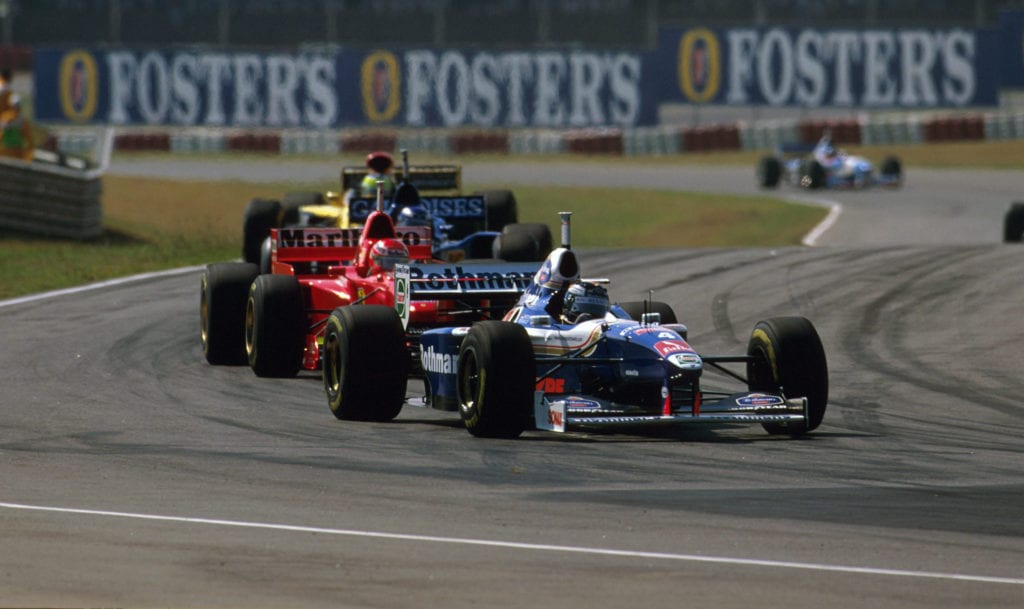