The Bahrain And Vietnam Grands Prix Have Been Postponed – WTF1
Skip to content
×
Formula 1 , News

The Bahrain And Vietnam Grands Prix Have Been Postponed

Bahrain had already announced that in an attempt to contain the spread of coronavirus that its race would be held behind closed doors, with no fan access. The race was scheduled to take place next weekend but, unsurprisingly following what happened in Australia, F1 has decided not to go through with the event.

Vietnam was supposed to host its first race on 5 April, but we’ll have to wait a while to see whether its unusual layout would have been any good because that, too, has been called off following a statement from FOM.

“In view of the continued global spread of Covid-19 and after ongoing discussions with the FIA, the Bahrain International Circuit, the Bahrain Motor Federation, the Hanoi People’s Committee the Vietnamese Motorsports Association, and the Vietnam Grand Prix Corporation, a decision has been taken by all parties to postpone both races due to take place on 20-22 March in Bahrain and 3-5 April in Vietnam.

“Following the announcement of the Australian Grand Prix’s cancellation this week and the ongoing and fluid nature of the Covid-19 situation globally, Formula 1, the FIA and the promoters have taken these decisions in order to ensure the health and safety of the travelling staff, championship participants and fans, which remains our primary concern.

“Formula 1 and the FIA continue to work closely with the race promoters in Bahrain and Vietnam and the local authorities to monitor the situation and take the appropriate amount of time to study the viability of potential alternative dates for each Grand Prix later in the year should the situation improve.

“As a result, Formula 1 and the FIA expect to begin the Championship in Europe at the end of May but given the sharp increase in COVID-19 cases in Europe in recent days, this will be regularly reviewed.”

That leaves Zandvoort on 3 May as the potential season-opener, although with the developing situation in Europe there’s a chance we may have to wait even longer to see any F1 action – F1 bosses believe that it’s more likely that the season won’t begin until the end of May. And you thought the regular off-season was long enough…

Depending on how the rest of the season goes, there’s a possibility that Bahrain and Vietnam (and China too, plus any other races that may end up getting the chop) could end up being rescheduled for later in the year, though it would rely on agreements from the teams, the circuits, the promoters, the FIA and others – so it’s probably not worth holding out too much hope… 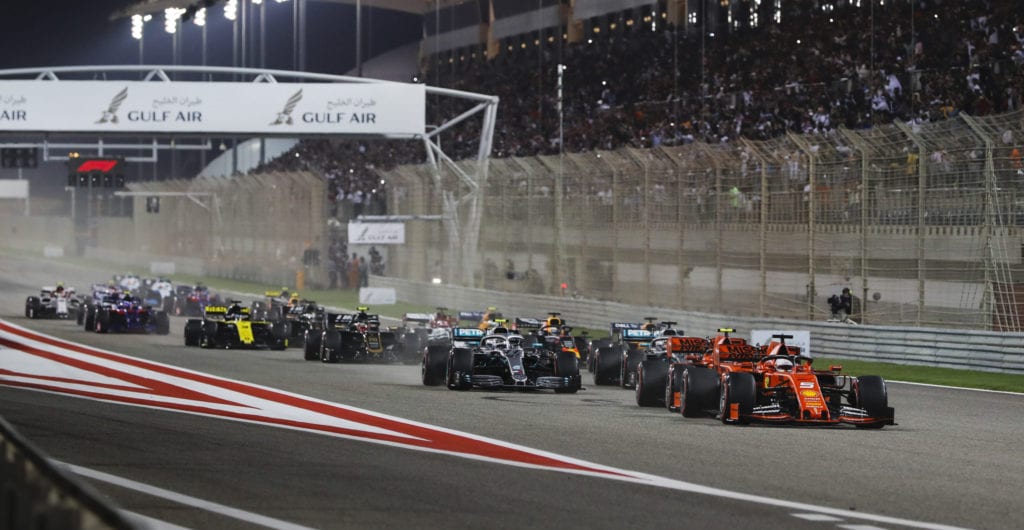