The Blue Flag Rules Have Been Changed Ahead Of Baku – WTF1
Skip to content
×
Formula 1 , News

The Blue Flag Rules Have Been Changed Ahead Of Baku

When a driver is coming up to lap someone they have to be within a certain distance before the slower car will start to get shown blue flags. This year the time difference was reduced from 1.5 seconds to one second, with backmarkers getting a ‘warning’ that they’re about to be lapped when the leaders get within three seconds.

It’s more difficult to follow in the 2017 cars than it has been in the past, and some drivers have complained that backmarkers are costing them time even though they’re outside of the blue flag window.

So for Azerbaijan race director Charlie Whiting has decided to increase the timings, with blue flags now being triggered when the leaders get within 1.2 seconds. It’s like all of Sebastian Vettel’s Christmases have come at once!

It’s only a small change for now, but if the situation continues to be difficult for the leaders further increases in the timing will be considered for future races. 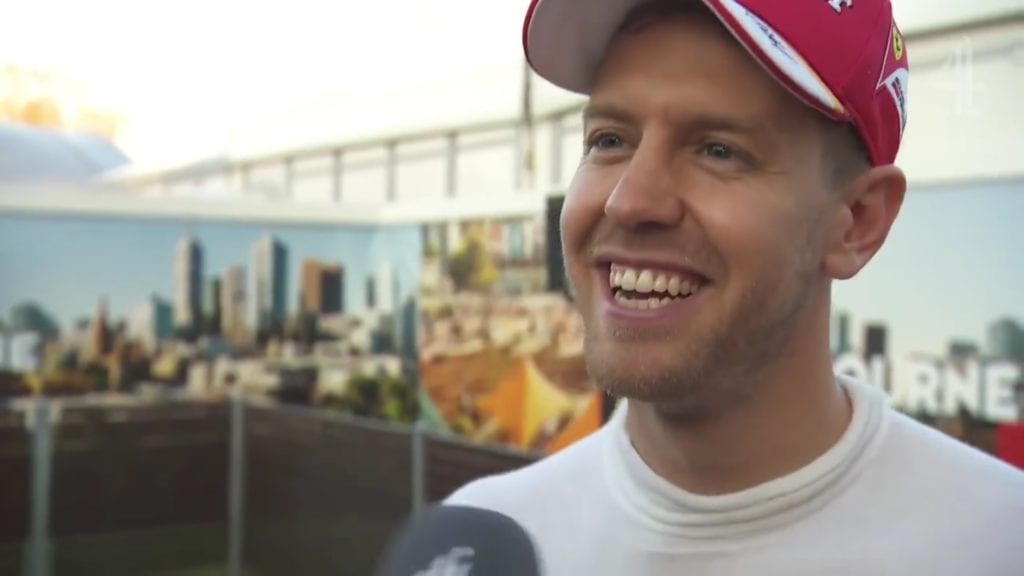