The Brawn GP Teammates Are Being Reunited For The Race’s Legends Trophy – WTF1
Skip to content
×
Formula 1 , Gaming

11 years ago, JB and Rubinho were enjoying a career renaissance as Brawn GP was birthed from the ashes of Honda’s F1 operation. Button won the title, Barrichello took his first win in five years (and the last two of his F1 career) as the team won the constructors’ title in its only F1 season, completing one of the most remarkable stories in the history of the sport.

Now, the two of them will be back racing on the same grid for the first time since 2011 – albeit a virtual one. That’s because they’re two of the big names to join The Race’s Legends Trophy event on rFactor 2.

Last weeks inaugural race proved to be massively popular as Juan Pablo Montoya punted Emanuele Pirro off at the first corner, allowing Dario Franchitti to win, while 73-year-old Emerson Fittipaldi grabbed headlines – and did anything but disgrace himself.

Instead of just the one race, this time there will be two chances for the Legends to shine – the second of which will have a reverse grid, which should guarantee just a touch of chaos. The venue this time is the slightly left-field NOLA Motorsports Park – a track which hosted a single, extremely wet IndyCar race in 2015 and not much else since.

Interested? Of course you are. All the action kicks off today at 17:00 UK time over on The Race YouTube channel. The Legends Trophy gets things underway before the pro and sim drivers do their races, with the reverse grid Legends race providing the perfect warm-up for the final of the All-Star Esports Battle. 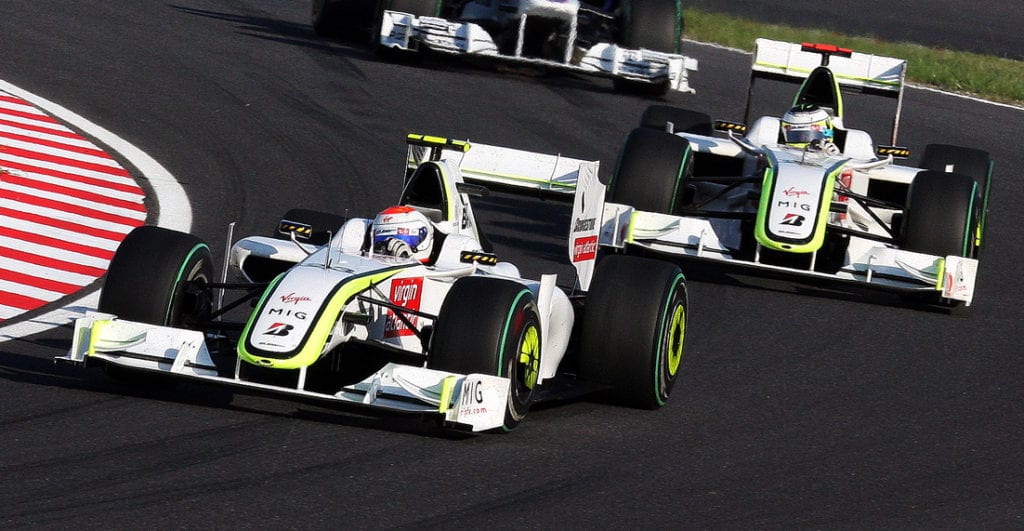