The British GP Is Saved As F1 Does A Deal With Silverstone – WTF1
Skip to content
×
Formula 1 , News

There was some concern that this weekend’s British GP could be the last held at Silverstone – at least for a while. Unhappy with the terms of its previous contract, circuit owners the British Racing Drivers Club activated a break clause in 2017 which meant the circuit wouldn’t have a contract to host F1 past 2019.

Throw in some of the endless rumours about a London Grand Prix and there was a concern that Silverstone could either drop off the calendar in favour of a new location, or that there could even be a year or two without a British GP if some sort of deal between the BRDC and Liberty Media couldn’t be reached – a frankly ridiculous scenario, given the history and popularity of the race and the fact that a British driver is currently busy rewriting the history books.

Thankfully, common sense had prevailed (which, to be honest, it was always likely to), and Silverstone will remain on the calendar for at least the next five years. Phew!

“We have always said that, if it is to have a long-term future, our sport must preserve its historic venues and Silverstone and Great Britain represent the cradle of this sport, its starting point back in 1950. Today, Formula 1 is a global sport, held on five continents, watched by an audience of over 500 million fans around the world and our aim is to grow this number by bringing the sport we love to new countries, while also maintaining its roots: Silverstone and the British Grand Prix are an integral part of that vision.”

Silverstone Managing Director Stuart Pringle added that it would have been “devastating” if a deal couldn’t have been reached. He’s not kidding – even though Silverstone hasn’t always been the home of the British GP, it’s become an essential part of the calendar. Along with other classic venues like Spa, Monza and Monaco, it should arguably always have a place. 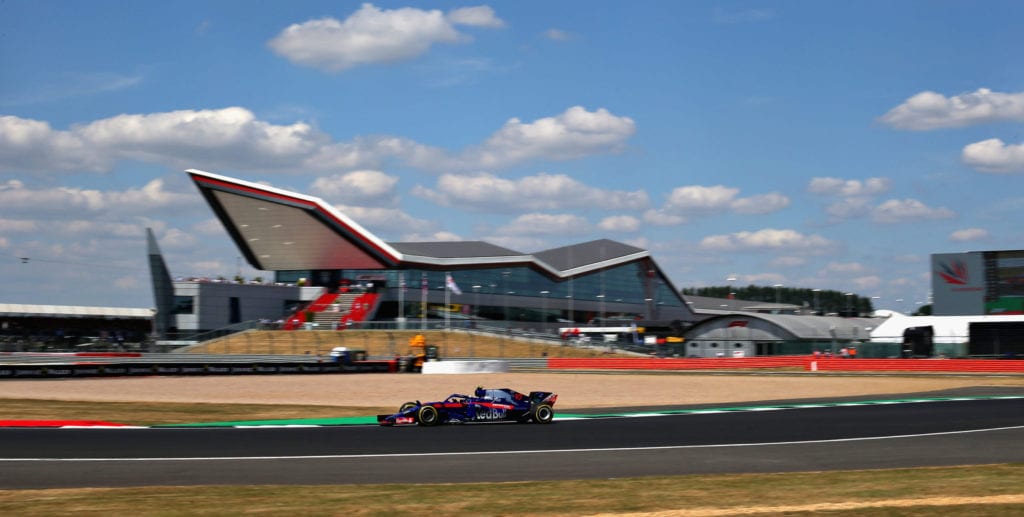