The Canadian GP Is The Next Race To Be Officially Postponed – WTF1
Skip to content
×
Formula 1 , News

The Canadian GP Is The Next Race To Be Officially Postponed

The Canadian GP is the latest to have filled the ‘[insert race here]’ void with the news that the race, scheduled to take place on 14 June, has been postponed to later in the year. A statement from the race promoter reads:

“This postponement was not a decision that was taken lightly or easily. Over the past month, we have been in constant communication with Formula 1 and representatives from the city of Montreal, Tourism Montreal and both provincial and federal governments.

“We have heard the directives issued by public health officials and as a direct result of the COVID-19 pandemic are following the expert guidance provided by the authorities. Our thoughts and most sincere thanks go to the men and women working tirelessly to keep us healthy, safe and fed during these uncertain times.”

As with the other postponed races, there is still a plan to slot the race back in later in the year. The Canadian GP is typically held in June in order to avoid the potential of harsh winters, but the race did once occupy the final position on the calendar. Gilles Villeneuve took his maiden F1 win at the track that would later bear his name in the last race of 1978, and it was so cold that it started snowing during the podium ceremony. If the race ends up being held in October or November or something this year, it could be… interesting.

Of course, this means that the new first race of 2020 is scheduled to be the French GP on 28 June. We look forward to reading the news of its postponement in the coming days and writing the exact same article once again. 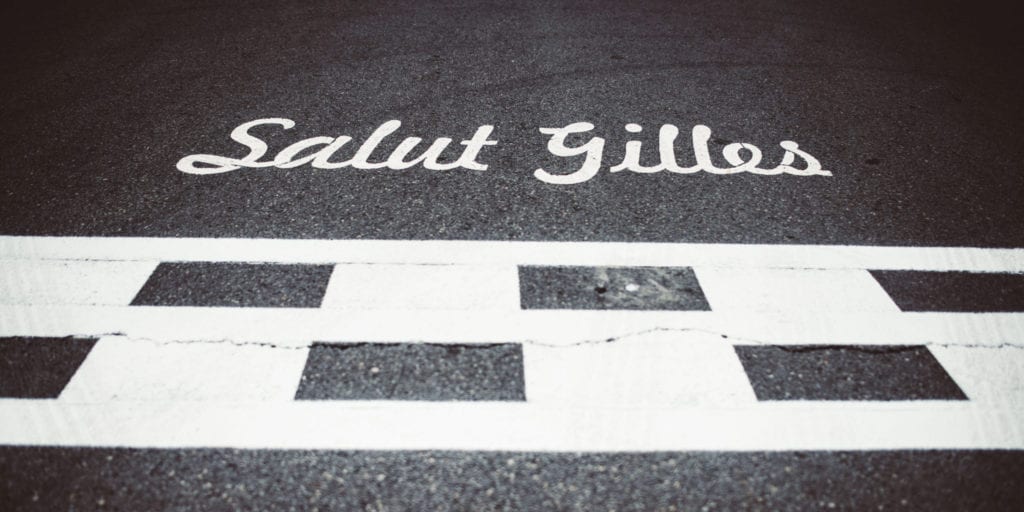