The Chinese Grand Prix Could Take Place On Saturday Instead – WTF1
Skip to content
×
Formula 1 , News

The Chinese Grand Prix Could Take Place On Saturday Instead

Yup, you really did read that correctly, the Chinese Grand Prix could end up taking place tomorrow (Saturday) if the F1 teams agree to move the event.

The medical helicopter was unable to land at the FIA’s designated hospital in Shanghai, meaning much of Friday’s free practice sessions were disrupted with no real running at all in FP2.

With the weather expected to be the same on Sunday and better weather predicted for Saturday, the team managers are set to discuss whether the race should move to the Saturday to avoid the race being cancelled.

Monday isn’t an option either due to the event being back-to-back with the Bahrain Grand Prix next Sunday.

Unsurprisingly though the FIA is not having any of it and insists there’ll be no change to the weekend’s timetable. Understandable due to TV scheduling and no doubt a whole load of other issues.

Either way, it’s an extremely tough one to call. Move the race and screw up the timetable or risk not having a race at all on Sunday. 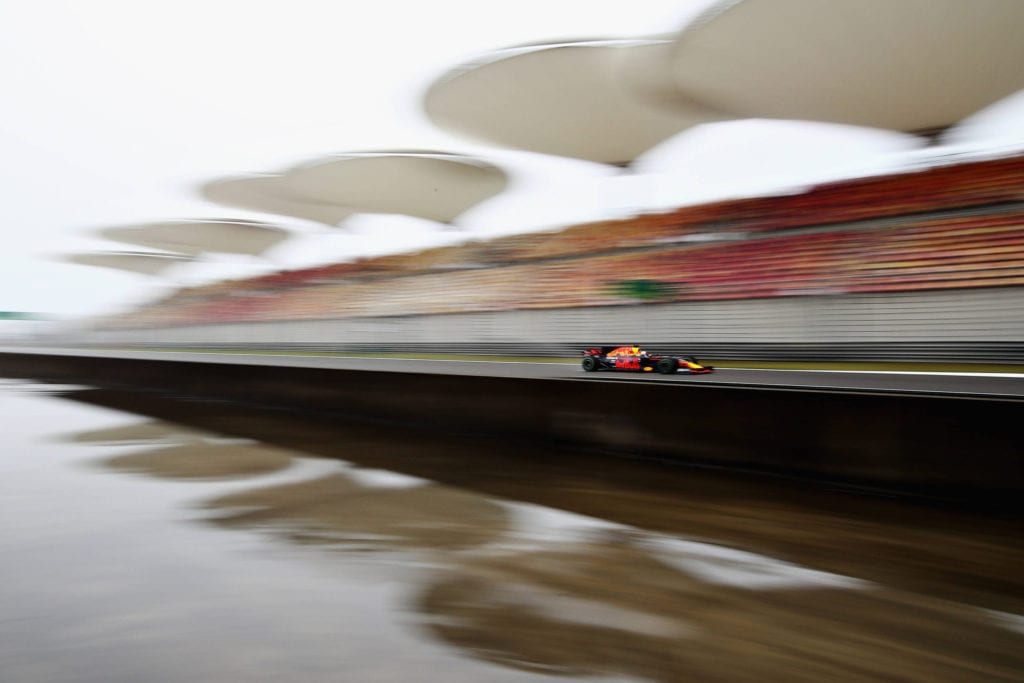